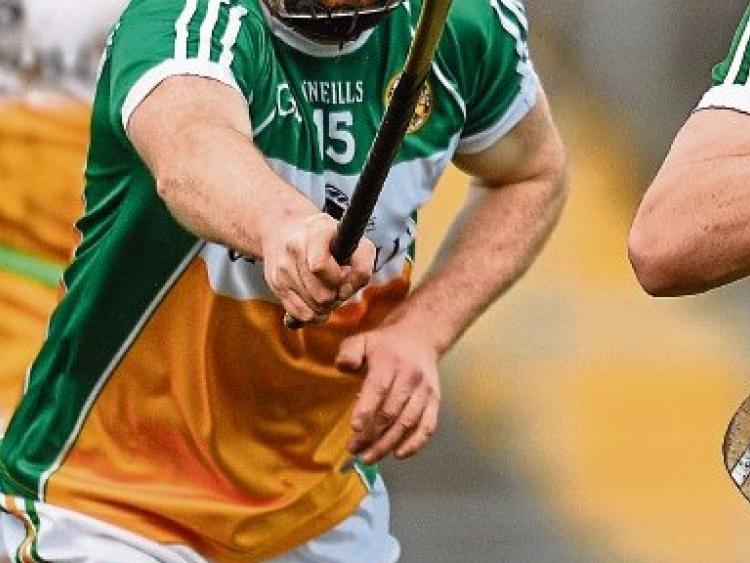 Offaly stalwart Carroll speaks out about online abuse amid relegation

Former Offaly hurler has spoken out about the abuse he and the rest of Offaly's recently appointment interim hurling management team received in the lead-up to the Joe McDonagh showdown with Kerry last weekend.

The Coolderry man joined Joachim Kelly's management team for the final two games of the campaign following the sacking of Kevin Martin but they were unable to arrest the decline as Offaly slumped to defeats to Antrim and Kerry, consigning them to the Christy Ring Cup in 2020.

Speaking on RTE's GAA podcast, Carroll said the team received abuse from the terraces but more pertinently online in the short few weeks of their tenure.

He said having "put his life on hold" in an attempt to get Offaly hurling "back up to where we want it to be," he would be put off going back in again after the online abuse on social media.

He referenced Twitter comments made by former player Daithi Regan which name-checked Carroll, heavily criticising the interim management team for their alleged poor treatment of a number of players in the panel.

"I was the only one named and it was directed at me almost in a personal attack," he told the podcast.

He said the timing of the contributions from Regan as disappointing, "in the days before what was the biggest game of the hurling year from the Offaly perspective."

He said some may suggest this is par for the course but added, "I got a rude awakening and it’s something I wouldn’t be too quick to get involved in again after seeing that side of things."

He said he has a young family but put his life on hold to try and help, saying many people in similar situations never answer the call. "It was disappointing to have a lot of that thrown back in your face," he said.

Referencing former glories in the 80s and 90s, the Coolderry legend said "it’s going to be extremely difficult ever to get to those levels again" after relegations from the Joe McDonagh at championship level and from 1B to 2A at league level.

He said Offaly's demographics don't lend themselves to the county competing at that top level again.

You can listen to the full interview on RTE's latest GAA podcast here.