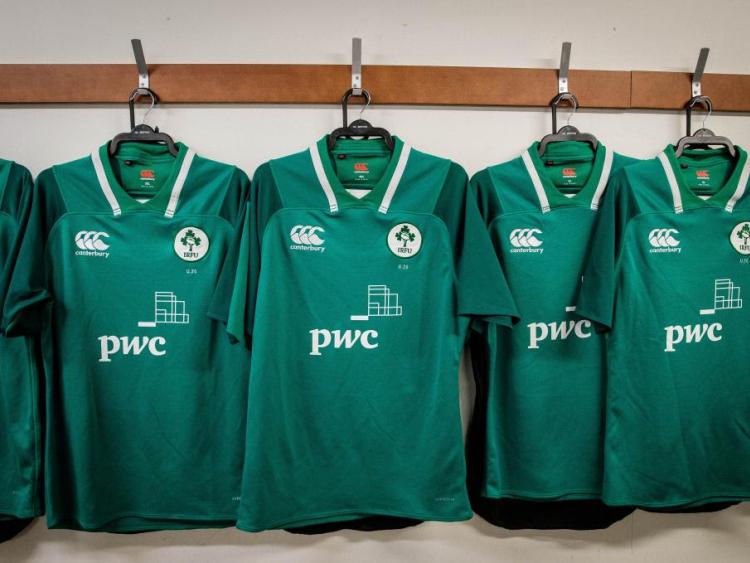 Ireland U20 Head Coach Noel McNamara has once again named Birr's Michael Milne is the starting XV to take on England tomorrow in the 5th Place Semi-Final of the World Rugby U20 World Championships.

The side, sponsored by PwC, is captained by second-row Charlie Ryan who locks down beside Thomas Ahern.

The front-row consists of Offaly's Leinster prodigy Michael Milne, Dylan Tierney-Martin and Charlie Ward, who makes his first start for the U20s.

The back row sees Azur Allison at Number 8, with Ryan Baird and Ronan Watters on the flanks.

David Ryan is set for his first Ireland U20 start and he’s named at centre alongside Liam Turner.

Turner, along with Jake Flannery make their ninth consecutive starts for the U20 side.

Aaron O’Sullivan will win his first U20 cap tomorrow and he starts on one wing, with Jonathan Wren on the opposite side.

Clontarf’s Brian Deeny is the most recent injury-enforced call-up to the side and he takes his place amongst the replacements.