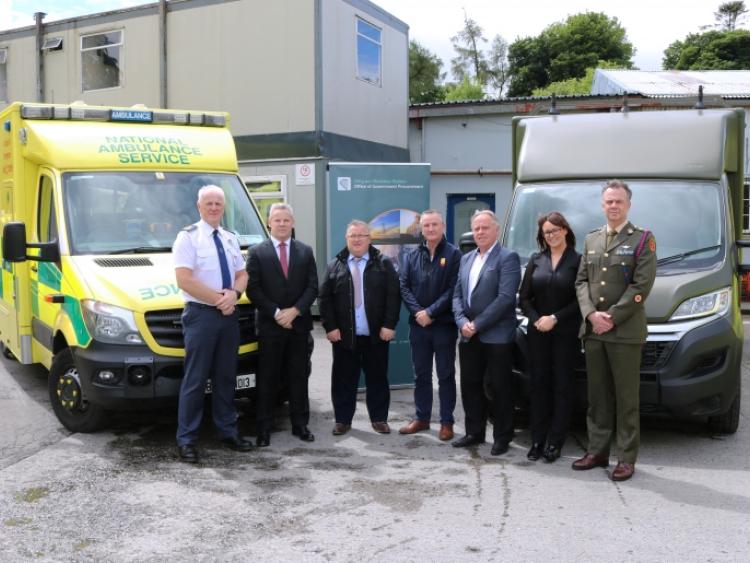 The National Ambulance Service will be the main client of Offaly-based Wilker Auto Conversions after the Clara company won a contract from the Office of Government Procurement.

An Irish SME, Wilker Auto Conversions, has been appointed to a national framework contract for the supply of emergency ambulance vehicles. The contract is expected to run for up to four years, may provide as many as 300 new vehicles, and has an estimated value of €40 million.

The framework contract has been put in place by the Office of Government Procurement (OGP), who are responsible for sourcing commonly used goods and services on behalf of the public service.

The primary users of the contract will be the National Ambulance Service who respond to over 300,000 ambulance calls per year, with a fleet of 500 vehicles across 100 locations. It is also expected that a number of vehicles will be supplied to the Department of Defence.

The new vehicles will comply with the latest emissions standards and are equipped with two solar panels optimising the use of natural solar energy for battery charge.

Battery power management systems in the vehicles reduce the use of unnecessary power through a ‘time out’ system of movement sensors that monitor the LED lighting system.

The vehicles are also fitted with a monitored telemetry system to ensure that the vehicle operates at its most efficient and reduce unnecessary fuel burn.

This latest framework contract means that most emergency vehicles being purchased in Ireland are also made in Ireland. The OGP’s recent framework contract for fire engines is also being supplied by Irish SMEs, Carlow-based High Precision Motor Products, and Sídheán Teoranta, who work in Spiddal, Co. Galway.