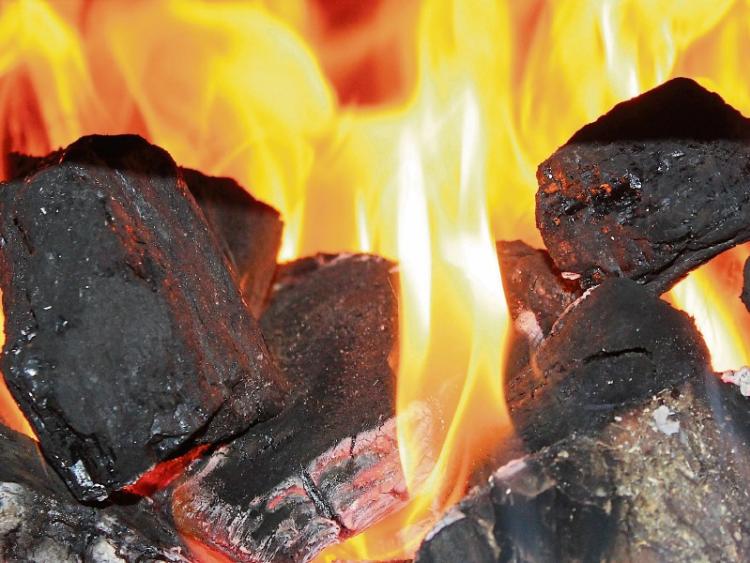 Sinn Féin spokesperson on Climate Action and the Environment, Brian Stanley has called for the Government to not introduce any further increase in the carbon tax which would disproportionately hurt poorer households.

The Laois TD and future Laois-Offaly election candidate was speaking following the release a report by the ESRI which concluded that poorer households will feel the burden of an increased carbon tax more than the richer households unless the State also introduces a well-designed, effectively managed system to redistribute that tax, supported by an improvement in public transport.

Speaking today, Stanley said: “The ESRI report is clear; any increase in Ireland’s carbon tax will disproportionately hurt lower-income households unless is it also supported by a whole range of tax measures and improvements in public transport to ensure that they are protected."

“Are we really expected to believe that Fine Gael will to protect lower-income households across Ireland?"

“Has the Fine Gael/Independent Coalition shown in any way over the last three years that it has the capacity or the ability to introduce a complex and well-designed tax system to support a carbon tax rebate system? The answer is no," Stanley claimed.

“As a blunt instrument, carbon taxes do not work. Since the introduction of a carbon tax in Ireland in 2010, emissions have actually increased."

“There are currently 400,000 families living in fuel poverty across Ireland and Sinn Féin will not support any increase in the carbon tax which will see thousands more forced into the cold."

“The ESRI report published last week states clearly that the introduction of a blunt carbon tax will indeed hurt lower-income households harder’s than wealthier households because they spend a higher proportion of their income on fuel."

“Unless measures are put in place to give families an alternative, a Carbon Tax will simply be a punitive tax."

“Sinn Féin fully recognises the reality that we are living in the middle of a climate crisis and we need to take immediate action – however, that action must not be to the detriment of ordinary people," the Laois deputy added.

“We have put forward ambitious targets of achieving 80% of Ireland’s energy demands through renewables by 2030 using wind, solar and biogas. We have also called on the Government to stop blocking the progress of our Microgeneration Bill which would give power back to people by allowing them to create their own energy and to sell excess energy back to the grid."