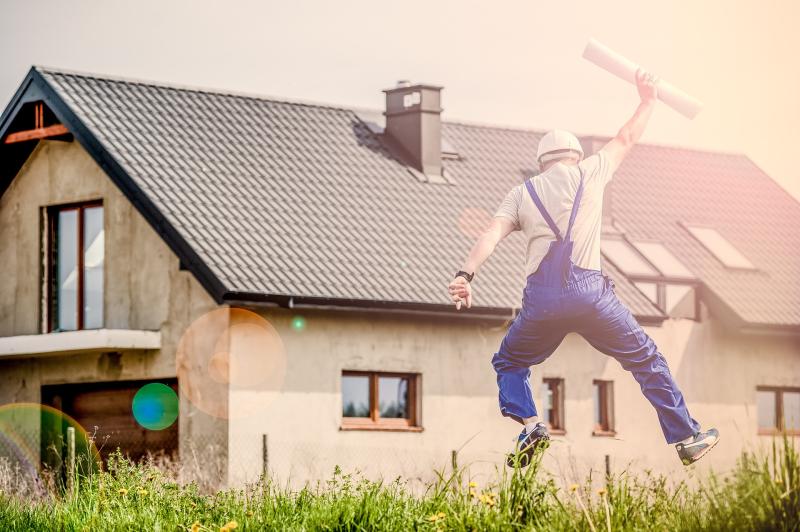 The average floor size of houses getting planning permission in Offaly was 273 square metres, well above the national average of 239 square metres.

The figures are based on planning permission information collected by the Central Statistics Office. Dublin had the second smallest average new build size at 194 square metres.

Leitrim, the smallest county in Ireland, built the second largest one-off house with an average floor size of 268 square metres.

There was a total of 5,481 planning permissions for one-off houses granted by local authorities nationwide in 2018.

The stats show that while counties like Offaly and Leitrim build the fewest houses, the houses granted permission are some of the biggest in the whole country.

In contrast to their free-flowing planning culture, Cork’s single dwelling houses planning permissions were the smallest in the country at an average of 185 square metres.