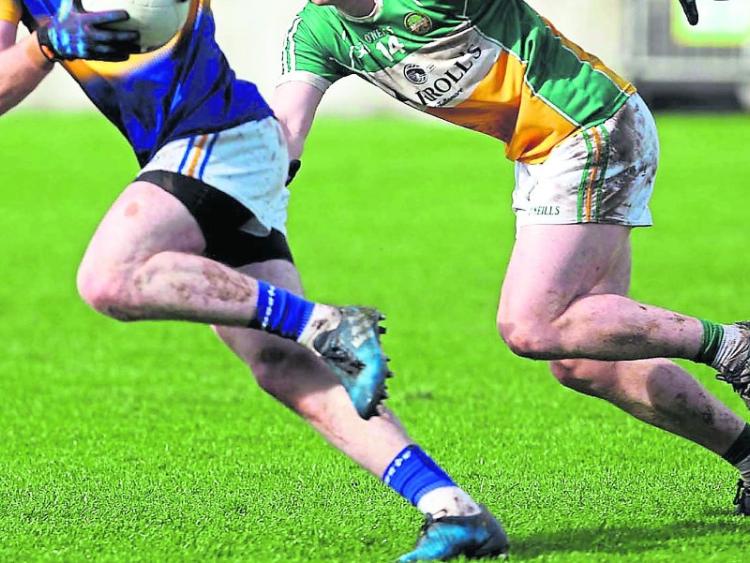 The Offaly senior footballers have been drawn to play Sligo in the second round of the All-Ireland qualifiers.

Offaly earned their place in the hat for Monday morning's draw after an impressive 1-21 to 1-11 victory over London in BNM O'Connor Park last Saturday.

Bernard Allen top-scored for John Maughan's men as they proved far too strong for the Exiles. The Tubber man took a personal haul of 0-11 with 0-6 of that total coming from play.

Ruairi McNamee got the all-important goal after a sweeping move and a neat pass across goal by his clubmate Anton Sullivan.

Sligo dropped into the qualifiers having lost their provincial semi-final against Galway. Offaly have already beaten Sligo this year in the final game of the Division 3 campaign to avoid relegation.

The game will take place at BNM O'Connor Park. They will be played on the weekend of June 22/23 with the exact time and date to be decided.