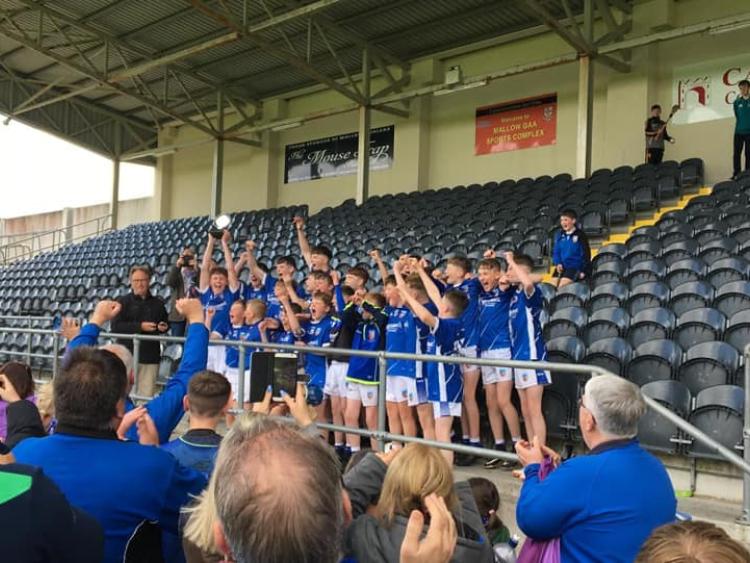 Two Offaly teams have been crowned All Champions as they have won their respective Division Finals at Feile na nGael in Cork. 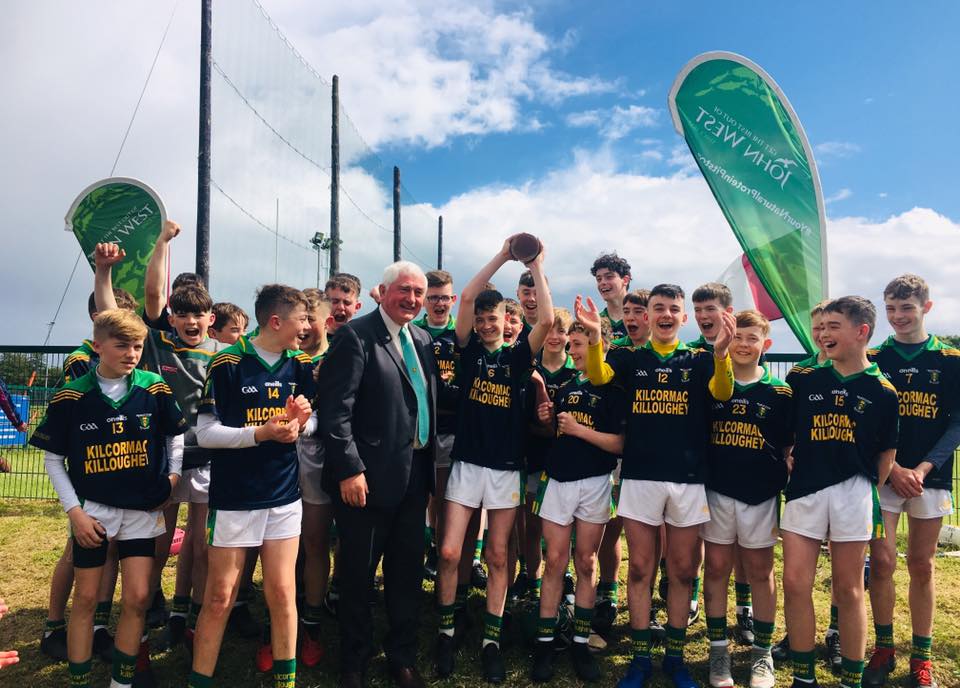 Kilcormac/Killoughey faced Valley Rovers in the Division 2 Final in a game that went right down to the wire. The Offaly side led 1-4 to 0-2 at half-time but the Cork side came storming back in the second-half and closed the gap to two points but Kilcormac/Killoughey held on to be crowned All Ireland champions on a final score of 1-5 to 0-6.

Tullamore dominated their final against Clontarf, particularly in the second-half where they outscored their opponents by 0-7 to 0-1. Leading by 1-2 to 0-1 at half-time, the Offaly side turned on the style in the second-half to win the final by 1-9 to 0-2.