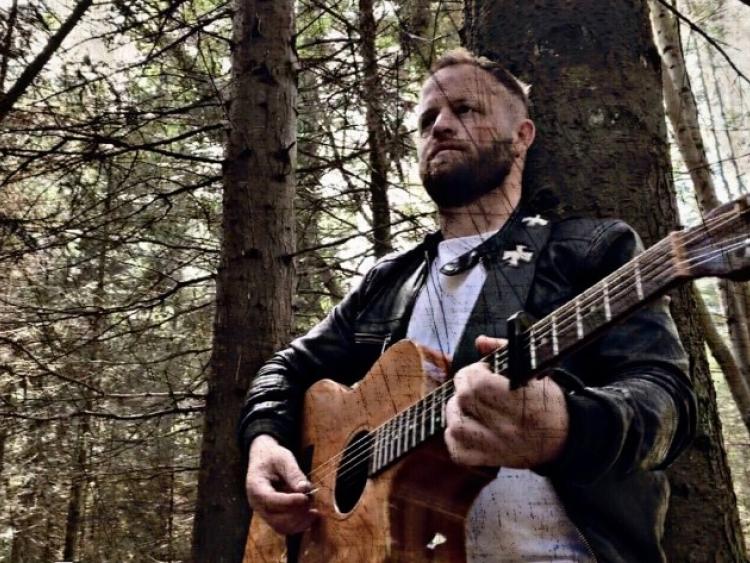 Offaly singer-songwriter Adrian Hiney is getting set to release his second original Single Called You Sure next Wednesday, June 5.

It’s the second release off his new album, Do to You, which is due to be released in Spring 2020.

The Tubber man has music in his blood and was taught how to play the guitar by his uncle James Grennan when he was 11. He continued his passion for music in school by being a part of the choir at Tubber NS.

"I continued playing the guitar when I went to Moate Secondary School and that’s where I learnt how to sing as well. And when I turned 17, I started playing in the local pubs and that’s when I started to play all over the country on the cover band scene," Adrian explained.

In that guise, Adrian realised he wanted a career in music and has always written his own songs as a result.

"Now is the time to get my original music out there because the music industry is doing so well in Ireland at this moment in time with bands like Picture This doing very well for themselves," Adrian commented.

You Sure is being released next Wednesday, June 5 and it will be available to download on Spotify, Google Play Music, iTunes, Apple Music and all digital services.

You can also buy the single in Trax in the Bridge Centre, Tullamore and in Golden Discs in the Athlone Town Centre. The video for the song will be going live on Facebook and YouTube at 6pm on Wednesday evening, June 5.