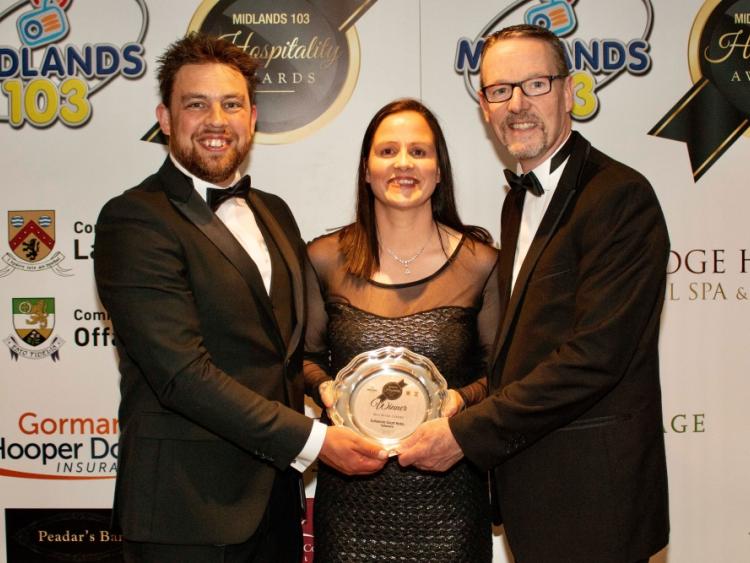 The gala awards event at the Bridge House Hotel was the second running of the series having been a huge success in 2018.

Over 8,000 Midlands 103 listeners submitted nominations for the best hotels, restaurants, pubs and tourist attractions across Offaly, Laois and Westmeath.

56 winners were crowned on the night, including three Offaly hotels.

The hosts for the evening, the Bridge House Hotel (pictured below) picked up the Best Customer Service Award and Best Music Venue Award. 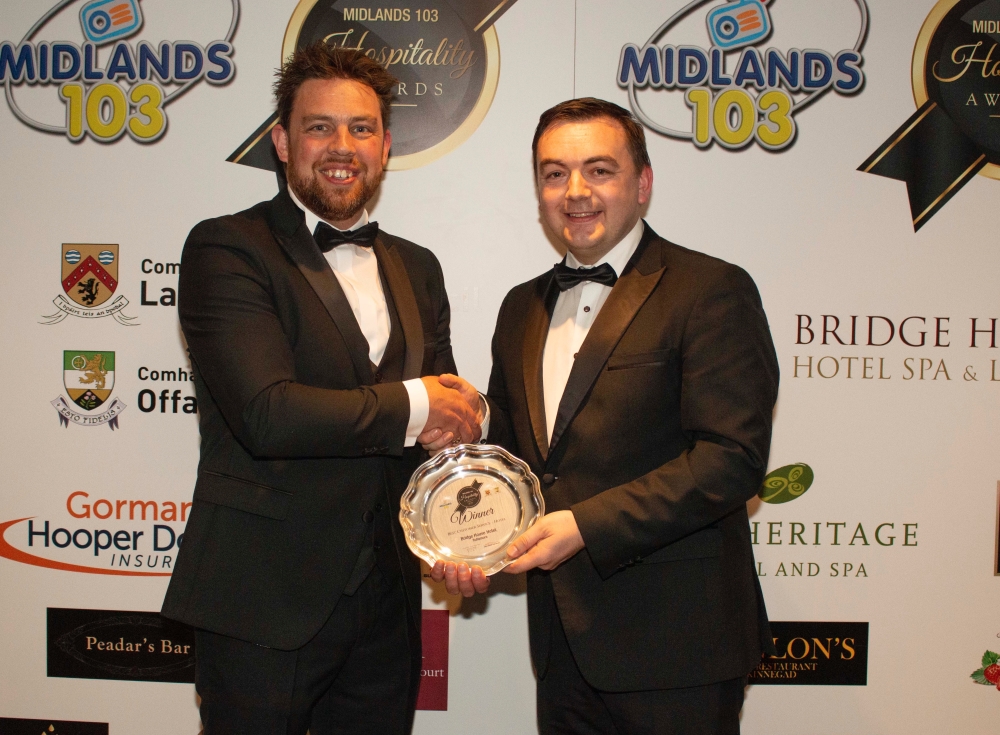 The Tullamore Court Hotel won the award for Best Hotel Leisure while Dooly's Hotel in Birr was named Best Boutique Hotel across the three counties.

The former owners of the Tullamore Court Hotel, John Flanagan Developments Ltd also picked up a Special Contribution to the Industry Award.