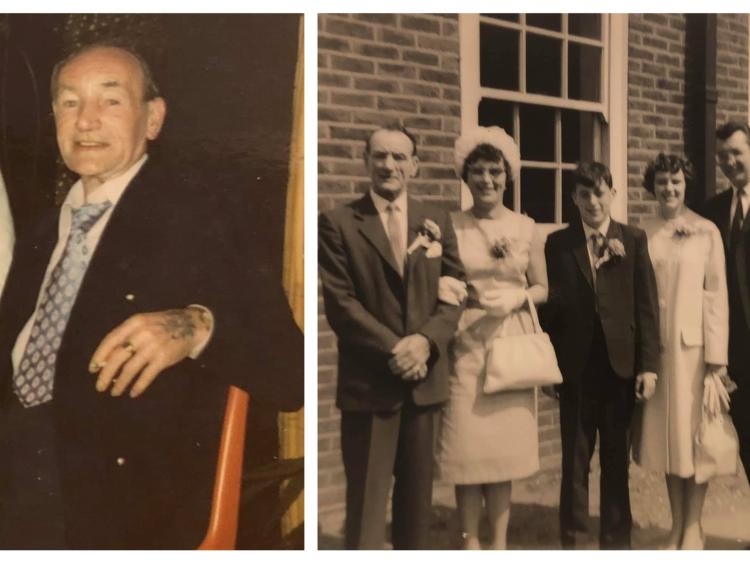 UK woman seeks to trace roots of grandfather in Offaly

A woman from Cornwall in the UK has contacted the Offaly Express in the hope of finding out more about her Offaly grandfather.

Michelle Matthews has been researching her ancestry but says she is "drawing a blank" on her grandfather.

Having found his birth cert, she knows he was born in the Tullamore Workhouse on January 1, 1911. His mother's name was Ellen Goulding.

"He was named Arthur Edward Goulding but that's where I draw a blank," Michelle told us.

Based on her research, she think he is "possibly the son of an O'Hara man from the same area."

He later moved to London after joining the Navy, and he became Arthur Matthews, marrying an Edith Fletcher. 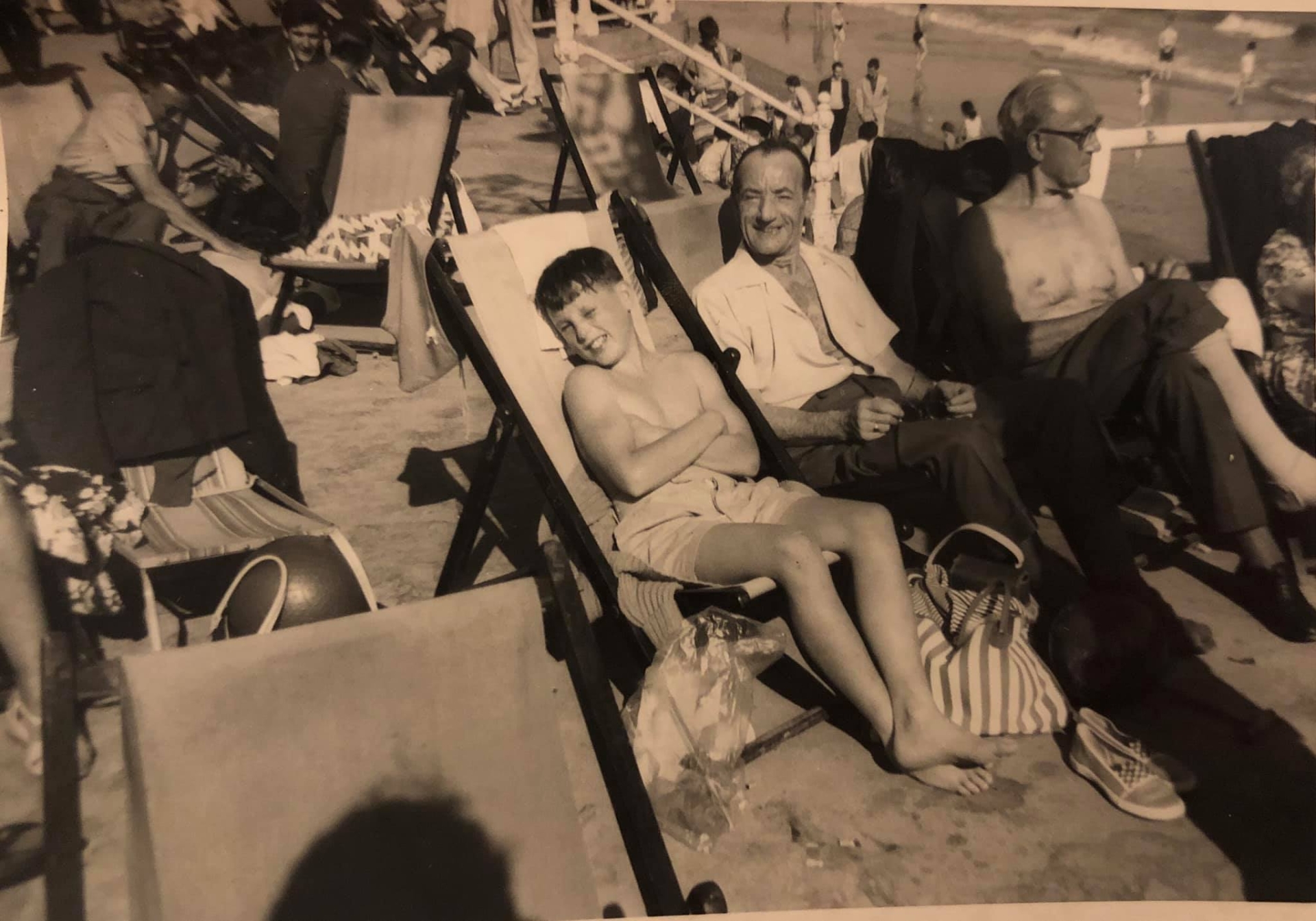 PICTURED: Arthur Edward Goulding/Arthur Matthews (centre) on a beach in 1960

Michelle is desperate to discover more about her grandfather's Offaly roots and his family and is appealing to anyone who might be able to help to get in touch.

If you think you can help, you can email us at the Offaly Express at justin.kelly@offalyexpress.ie.