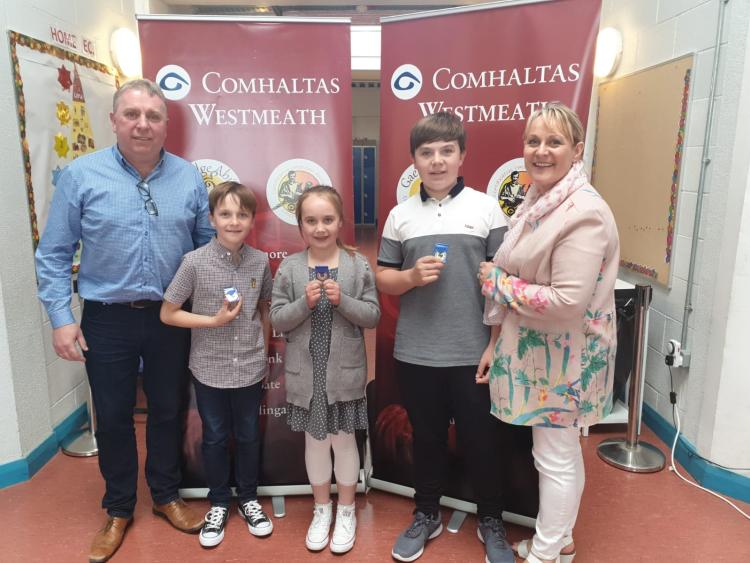 The Wrafter Family Band will soon be back on our TV screens with the first semi-final of TG4 show Realta Agus Gaolta set to air this coming Sunday evening, June 2.

The talented Kilbeggan family of mum and dad Noreen and Peter, and their three children; Conor, Thomas, and Aimee, are taking part in the show for the second season, having left a big impression during their participation back in 2018.

Meanwhile, the three youngest members of the Wrafter clan - Conor, Thomas, and Aimee - were celebrating Fleadh success recently as they all qualified to go forward to represent Westmeath at the Leinster Fleadh in Athboy in July.

Conor placed 1st on the banjo, while his younger brother Thomas did likewise on the bodhran, with Aimee, the youngest member of the family, completing a trio of triumphs when she came 2nd on concertina, meaning that all three will now have the honour of representing their county at the Leinster Fleadh in July.

Over the last year or so, it's become a common occurrence to hear of or enjoy the Wrafter Family Band sharing stages around the country with some of Ireland's greatest entertainers, from Nathan Carter and Finbar Furey, to The High Kings and Johnny McEvoy, and more besides.