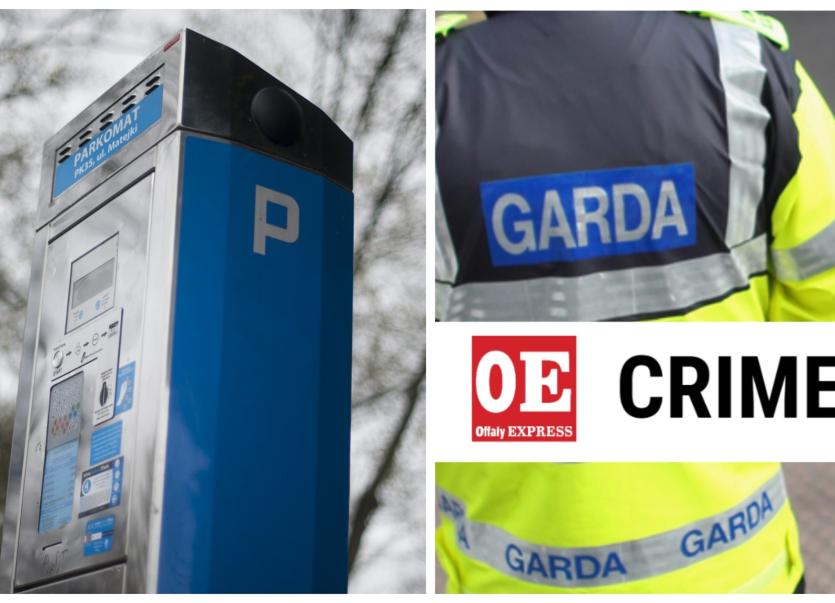 Gardaí are continuing their investigation into the alleged assault of a traffic warden in Edenderry on Thursday, May 9.

The incident occurred outside a business premises on JKL Street, Edenderry, Co Offaly at approximately 1.45pm on the day.

The traffic warden alleges he was physically and verbally abused during the incident.

It's understood the assault occurred moments after the warden had issued a parking ticket to a motorist on JKL Street.

Gardaí have confirmed to the Offaly Express that no arrests have been made and investigations are ongoing.

A number of Offaly county councillors have condemned the incident, including Cllr Eddie Fitzpatrick, who said: "I did hear about the assault last week and while I don't know much about the circumstances, any type of assault on a member of Offaly County Council staff is not acceptable."

Cllr Noel Bourke said he had not heard about the incident when contacted by the Offaly Express but was "disappointed" upon hearing it had occurred.

Cllr Noel Cribbin deemed the incident "disgraceful," adding, "I am absolutely shocked to hear about this atrocious action. Our traffic warden does an excellent job and is more than fair to motorists."