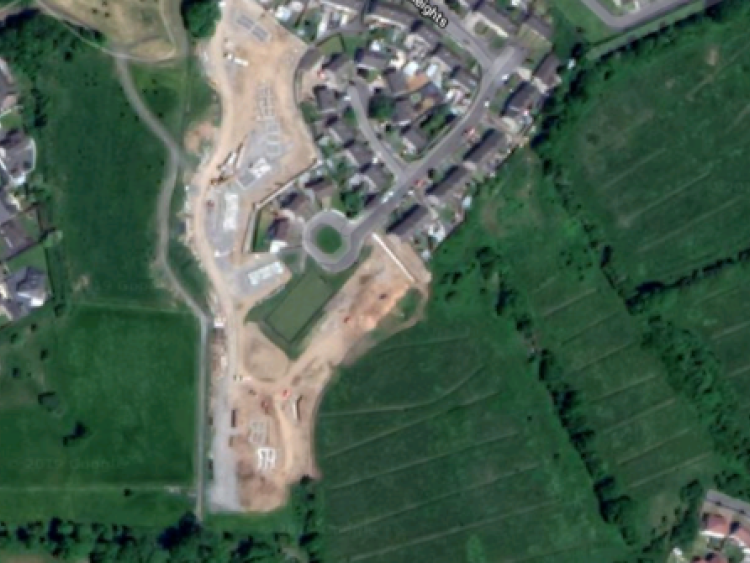 Offaly County Council has ratified a deal to lease 0.23 acres of lands to Derry Rovers Soccer Club in Edenderry.

The lands, comprising of an existing multiuse games area at the bottom of Churchview Heights, will be signed over to the club by way of a 25-year lease.

The lease is payable at a rate of €1 per annum.

The lease of the lands came before the May meeting of Offaly County Council on Monday, May 20 where it was met with support. It had earlier won support at a meeting of the Edenderry Municipal District and the full council vote on Monday was a formality.

The deal was introduced and explained to councillors by the Director of Services and was formally proposed and seconded by Cllr Liam Quinn and Cllr John Foley respectively.

The area is currently unutilised and Derry Rovers, in consultation with Offaly County Council and local residents, have agreed to take over the care, administration and better utilisation of the facility.

The deal is seen as an expansion to the facilities operated by Derry Rovers, which include a full-sized pitch and running/walking track at their existing grounds at Castleview Park in Edenderry.