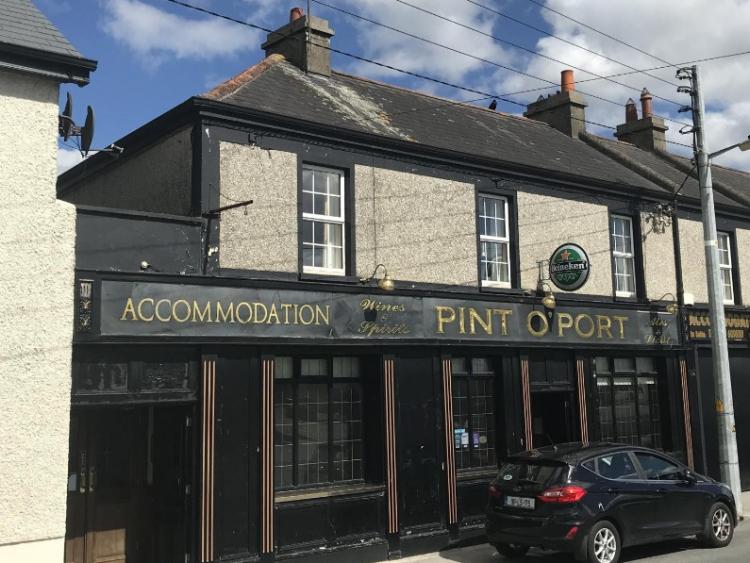 A landmark pub in the heart of Portarlington has sold at auction above the asking price to a Westmeath publican.

The Pint O’ Port licensed premises on Upper Main Street was lot two in the auction. Mr Dunne was selling the premises on behalf of Michael and Collette Manley who are retiring from business.

According to Matt Dunne, the reserve was placed at a very realistic €150,000 which was surpassed almost immediately. Four bidders contested with the eventual winner Mr Edward O‘Donoghue, a former publican from Mullingar securing the premises with his final bid of €181,000.

"The purchaser was delighted as he thinks the premises has fantastic potential in one of Ireland's fastest growing towns," said the auctioneer.