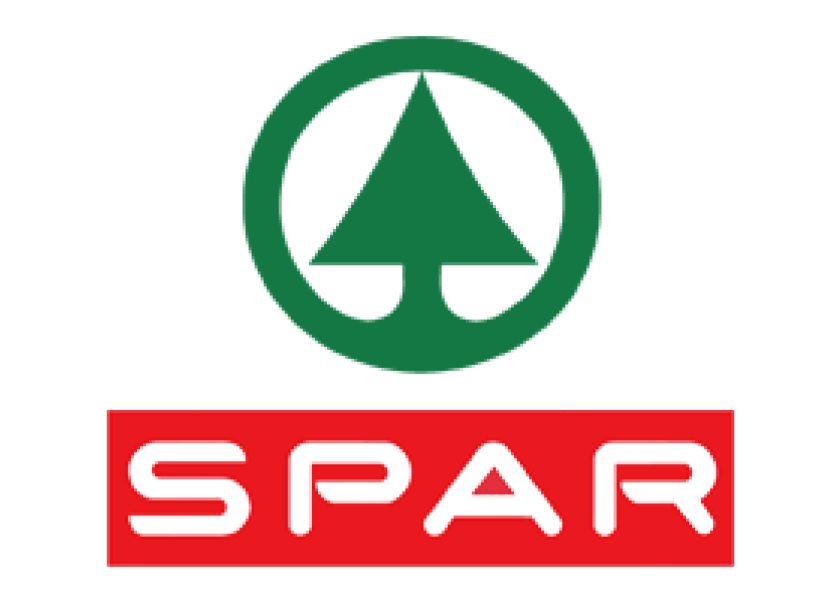 The awards ceremony will be held at the Citywest Event Centre, Dublin on May 22 next.

One of the most eagerly anticipated events in the Irish retail calendar, the National Grocery Management Awards is Ireland’s premier scheme for recognising and honouring management excellence.

To win a Shelflife retail management award is a high point in the career of many of Ireland’s best performing managers from across a variety of categories and at various levels of career progression and the event is also the principal networking event for managers from across all retail brands to gather with colleagues, business partners, suppliers and friends.

Ciaran, who has been manager of SPAR, Barack Obama Plaza, Moneygall, Co Offaly for just over a year, has been shortlisted in the Large Forecourt Store Manager of the Year category.

Commenting on their achievement to date, SPAR Sales Director Colin Donnelly said, “The honour of being a finalist in the annual ShelfLife National Grocery Management Awards is a tremendous acknowledgement of the ongoing excellence of SPAR, Barack Obama Plaza and, indeed, of all SPAR stores. I want to take the opportunity to congratulate Ciaran and his team on being shortlisted."

“It’s a great honour to be nominated and hopefully they will both go on and claim the prize.”

The ShelfLife National Grocery Management Awards are now in their 16th year and are the long-standing benchmark for those in management in the retail industry.