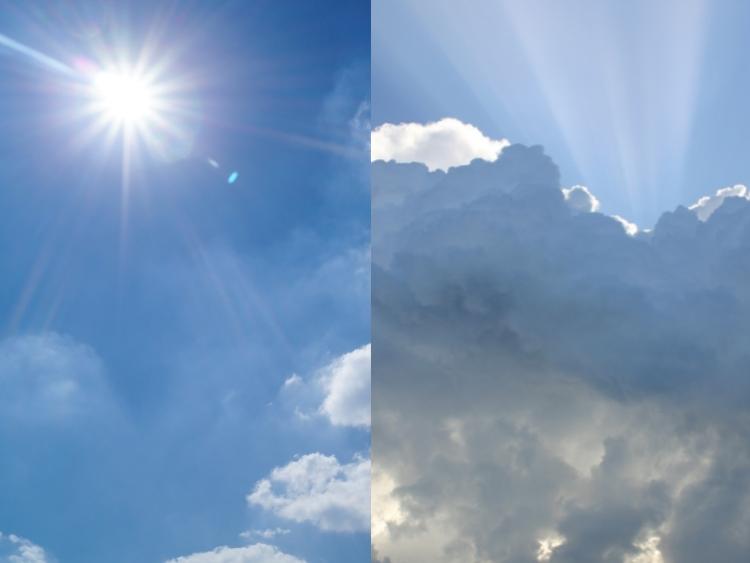 The weather forecast for Ireland for the coming week is for the dry, warm weather to continue with temperatures reaching 20 degrees before it becomes cooler closer to the weekend.

The weather forecast for Ireland for Tuesday from Met Eireann is for another dry, warm day, with spells of hazy sunshine. Top temperatures 18 to 21 C., generally, best in western areas, but values in the mid teens on parts of the east and south coasts. Moderate southeasterly winds will be fresh on some coasts. Tuesday night will be dry with clear spells. Lowest temperatures of 7 or 8 degrees.

The weather forecast for Wednesday is for another dry with good sunny spells. According to Met Eireann, it will become a bit cloudier in the west later in the day. Highest temperatures of 15 to 20 degrees with moderate southeast breezes. It will be coolest in the east and south and warmest in the midlands and northwest.

Thursday will continue largely dry with sunny spells according to the latest forecast. There will be a bit more cloud than previous days with a possibility of one or two isolated showers later in the day. Highest temperatures of 15 to 20 degrees with light easterly breezes.

According to Met Eireann, Friday will start off dry however, showers will develop in the east and south and will spread westwards across the country through the afternoon. It will be noticeably cooler with light to moderate easterly breezes and highest temperatures ranging from 12 degrees in the east to 17 degrees in the west.

Met Eireann says that current indications suggest that Saturday and Sunday will bring a mix of sunny spells and scattered showers. these will be heaviest on Sunday with longer spells of rain possible. Highest temperatures of 14 to 17 degrees.