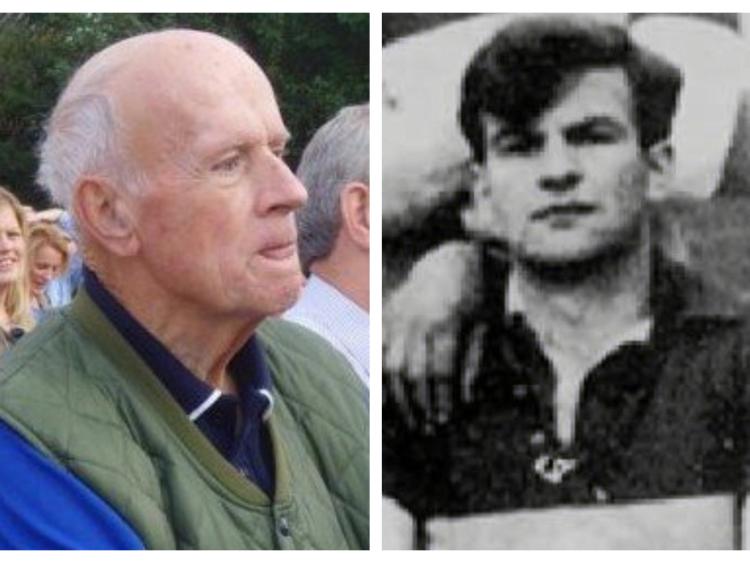 Offaly GAA has led tributes following the death of two giants of the sport, Dermot O'Brien and Alo Kelly, following their respective deaths in recent days.

Dermot O'Brien is a former London GAA Chairman and Central Council delegate. Formerly of Tullamore GAA, he kept the Offaly flag flying in London for years through the Offaly Association.

Offaly GAA is also mourning the death of former inter-county footballer and county board chairman Alo Kelly. Alo was a dual player with his native Tullamore and after winning numerous titles at underage level, went on to win a senior hurling Championship medal in 1964 with victory over St Rynagh’s, while on the football front he won Senior Football Championship medals in 1954, 1956 and 1963 and was top scorer in all three finals.

"From his minor days, he was an outstanding performer for club and county always displaying skill in abundance. He made his senior inter county debut against Cavan, as a half forward, in the National Football League in October 1950 and went on to play 63 League and Championship games for Offaly, winning a Leinster Senior football Championship medal in 1960," Offaly GAA said.

He was also a member of the Offaly team that won the first ever O’Byrne Cup title in 1954, Offaly’s first senior inter-county trophy. His last appearance for Offaly was in the 1966 All-Ireland semi-final defeat by Down. Alo also represented Leinster at senior football.

"When Alo hung up his boots he continued to be involved in the GAA at coaching and administrative level. He was Chairman of Tullamore club from 1965 to 1970 and was Offaly County Board Chairman in 1974."

"To his family and friends goes our deepest sympathy," Offaly GAA concluded.