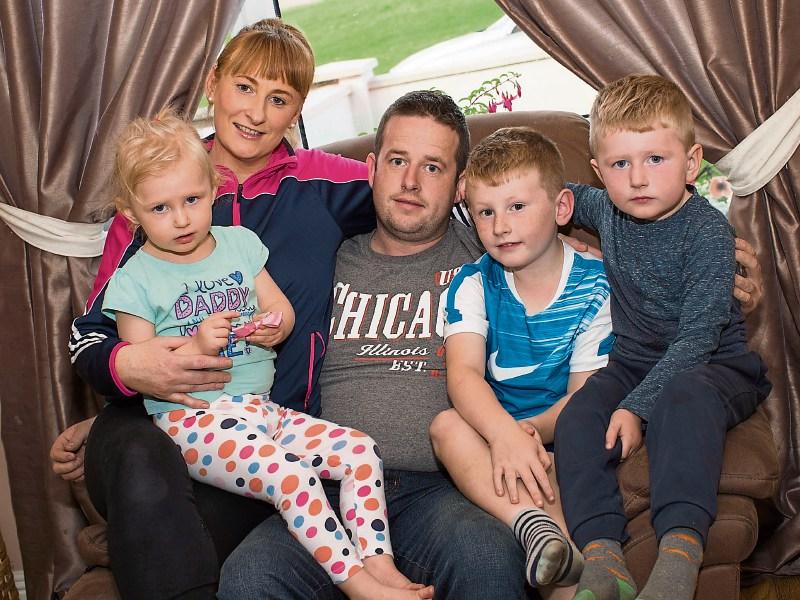 A sick Midlands child has been granted permission by her doctor to be treated with medicinal cannabis in Ireland after a long battle.

Last Monday April 29, Mary Claire Knowles from Ballyroan in Laois had her first dose of medicinal cannabis (CBD) in Ireland.

Her father says it is her “last chance” to prevent constant brain seizures that she suffers as a symptom of Dravat's Syndrome.

However the Health Service Executive will not pay for the expensive medication. It will cost over €2,600 every two months.

The Ballyroan family must instead foot the cost and continue to ask the public for help.

Mary Claire celebrated her third birthday at home last Sunday with her parents Rose and Anthony and her two big brothers. Her first two birthdays were spent in hospital. Any excitement can spark a seizure so it had to be a quiet celebration.

“She had a nice quiet family day at home, no excitement just us as a family. She was in top form and enjoyed all the attention,” said her mother Rose. 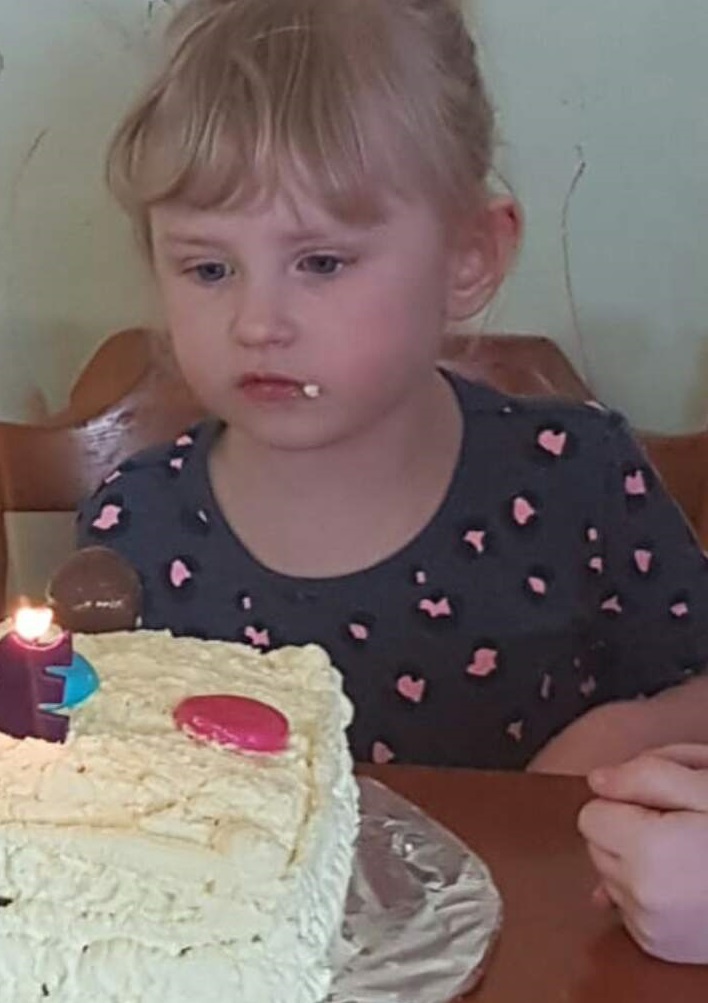 Mary Claire has defied the odds by remaining undamaged from repeated brain seizures.

“They are not as bad nor as long as they used to be. There is no explanation for it,” her father Anthony said.

Two months ago her neurologist in Temple Street finally approved the importation of medicinal cannabis for Mary Claire.

“It was a massive relief,” Anthony said.

Mary Claire first had to be slowly weaned off almost all her other medications before she could switch to the CBD.

“We just hope it’s going to work. It’s her last chance. It will take a couple of months to get her up to the dose she should be on,” her father said.

Anthony travelled to Holland last week to buy the first batch. It is the best type of CBD on the market and the only one the Irish government approves he said.

Mary Claire's plight was highlighted during a television series about life in Laois last year. Her parents have stressed how vital Portlaoise hospital is to her life, as many seizures involve her being rushed by ambulance to the Emergency Department.

The family have received generous donations from the public and were lucky enough to win money on Winning Streak.

“We will get about a year out of the money raised. After that I don’t know,” Anthony said.

He said that others in the same position are less lucky.

“The government is paying for three children out of 16 in Ireland. I’ve nothing against the three, more luck to them, but there are other people in our position, who got the go-ahead from their doctors, who can’t afford to go for the medication. They are left behind. This should be available for everybody who needs it,” he said.

Rose spoke publicly at the Laois Rose night, announcing the approval of CBD and the cost.

A video showed photos of Mary Claire from a small baby to the present day. In between the happy ones were many of her in hospital.

“I cannot thank you enough as a mother from the bottom of my heart,” Rose said.

“The other side of things is that Mary Claire has met all her milestones. She is walking, talking, running, they told us she probably wouldn’t. She bounces back like nothing happened. She is definitely a rare case,” Anthony said.