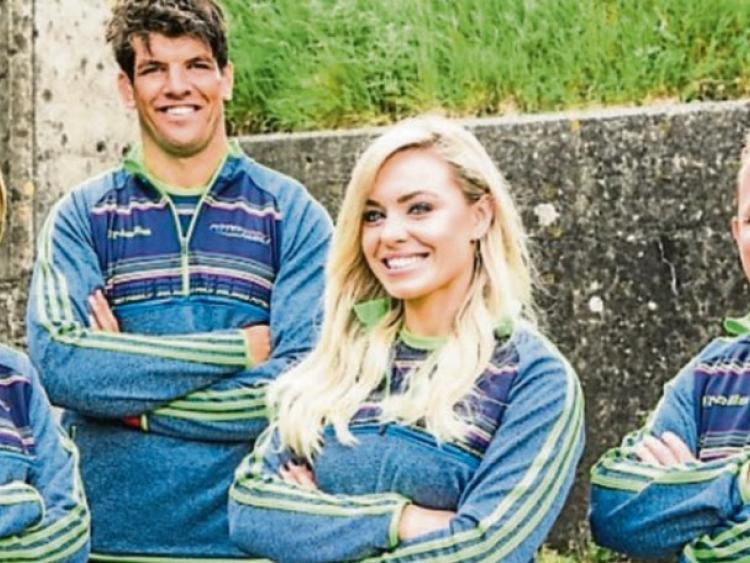 Ireland's Fittest Family is a competition reality show where families from all over the country compete against each other in a string of physical contests for the chance to win €15,000 and the title of 'Ireland's Fittest Family' all the while being mentored by our panel of respected coaches, Davy Fitzgerald, Derval O'Rourke, Anna Geary and Donncha O'Callaghan.

Producers are back for their seventh series and are currently looking for families for the brand new series.

In the past, Offaly has provided some brilliant families from the Donegans who finished fourth in season one to the Egans who competed in season four.

The most memorable Offaly family, however, was definitely the Daverns who made it to the final three years in a row.

"No Offaly family has ever won though and this year we want to see if that can change. Is there another Offaly family out there that can go all the way?" producers said.

You can get more information about applying by logging on to ww.rte.ie/irelandsfittestfamily or calling 01 531 3933.