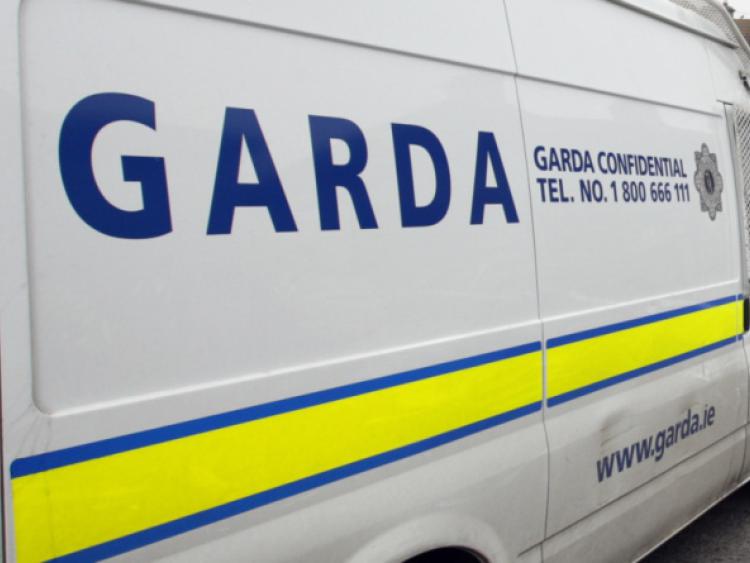 Four youths have been arrested by gardaí investigating alleged incidents of assault and violent disorder involving acid in Waterford City on Thursday, April 25.

At approximately 11pm a number of youths were involved in a serious altercation at Earlscourt, Waterford. It’s understood a corrosive substance was used in the incident.

Three of youths required medical attention for burns and were taken to University Hospital Waterford Hospital for treatment.

On April 27, four youths, all male and aged in their late teens, were arrested by investigating gardaí.

They were detained for questioning under Section 4 of the Criminal Justice Act, 1984 at Waterford Garda Station and later released without charge. A file will be prepared for the Director for Public Prosecutions.

Gardaí are appealing for witnesses and are particularly appealing to anyone who was in the Earlscourt area of Waterford at the time of the incident to come forward. Anyone with information is asked to contact Waterford Garda Station on 051 – 305300 or the Garda Confidential Line 1800 666 111.