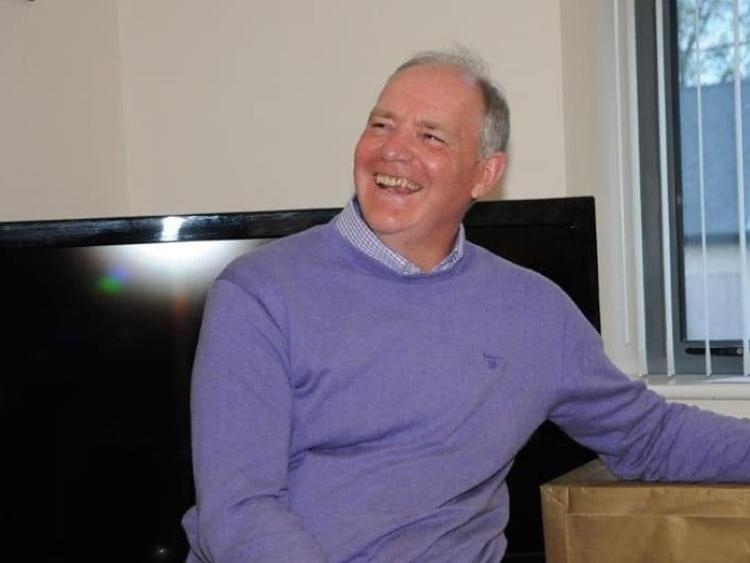 Gardaí in Tullamore have led tributes to their colleague and Offaly GAA legend Matt Connor as he retired from the force at midnight last night.

Connor has spent almost 40 years as a garda in his native county having joined at the height of his footballing career with Offaly.

WATCH: Matt Connor scores 2-9 against Kerry in the 1980 All-Ireland semi-final

Matt was described as "an Offaly legend, a fine policeman and a true gentleman" by his colleagues as he clocked off for the last time.

Regarded as one of the greatest forwards in GAA history, Matt Connor was the country's leading scorer for three years in a row from 1980 to 1982.

His 2-9 scoring haul in a defeat against Kerry in the 1980 All-Ireland football final will go down in history, a feat eventually rewarded with an All-Ireland medal in 1982.

He was a three-time All-Star winner, and also an All-Ireland winner with his club, Walsh Island during a glittering, yet short career, ended by a car accident in late 1984.

He was just 25 when his career was ended prematurely, and yet, he had reached the summit of our national game.

"Thank you, Matt, from all your colleagues everywhere," a garda statement concluded.