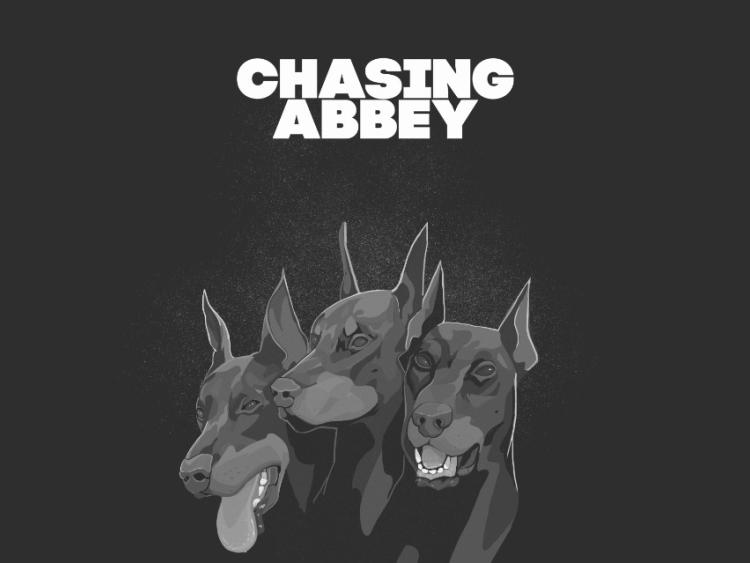 Tullamore trio Outro, Bee Fade, and Teddy C, better known as hip-hop group Chasing Abbey, are back with their fifth single Phase 10 from their brand new EP The Odyssey Project.

The group premiered their EP on April 5 exclusively on Billboard, making them one of the few Irish artists to ever grace the bylines of the internationally renowned publication. Describing the EP, Billboard stated that The Odyssey Project was a five track bow that "bends hip-hop swagger with pop shimmer and incredibly evocative lyrics."

The EP went on general release last Friday and skyrocketed straight to the number 1 spot on the download charts.

Phase 10 - the closing track of the project - makes no qualms about being a party song. With an unforgiving old-school beat reflective of something from the Slim Shady era, Phase 10 loosens formalities and - to quote Billboard - goes hard.

Though the overall project reflects a more mature sound for Chasing Abbey - with Stormzy producer Jay Weathers credited for additional production - Phase 10 has many similarities with Chasing Abbey’s very first outing That Good Thing, and fans of the latter will almost certainly be fans of the former.

Phase 10 has just been named as the 2FM 'Track of the Week' with the lads in studio with Eoghan McDermott on Monday to discuss their latest release.

With two 3 Arena performances, a host of festivals, Rita Ora, Chainsmokers, Zara Larsson and Martin Garrix supports slots as well as a sold-out debut countrywide tour under their belt, Phase 10 lines Chasing Abbey up for an exciting 2019 with plenty of live dates in the calendar and a sold out Olympia show right around the corner.

You can download Phase 10 from iTunes now. See below for a sneak peek!