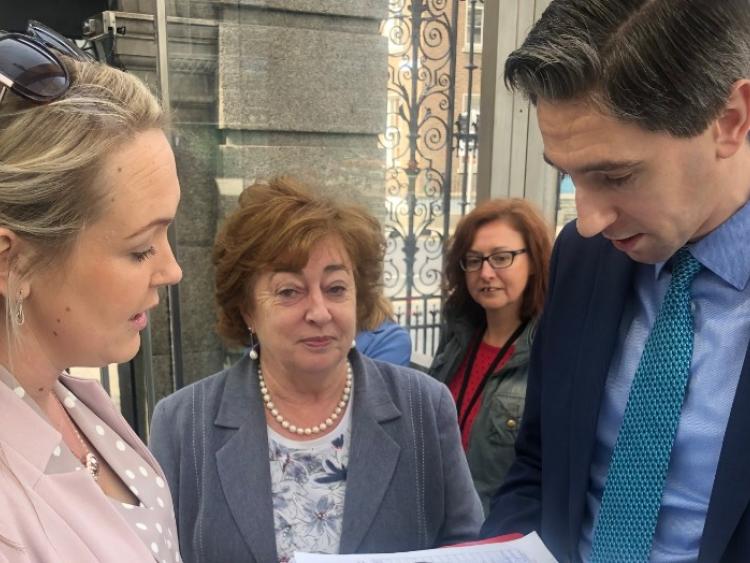 A petition with over 2,500 signatures calling for the restoration of the Midoc service to Birr has been delivered to Minister for Health Simon Harris by local election candidate Clare Claffey.

Banagher native Claffey, who will represent the Social Democrats in the May local elections, has been calling on the HSE to restore the Midoc out of hours GP Service to Birr since she started the online petition on the Uplift website in February. The services in Birr and Edenderry were closed last year.

Paper copies of the petition in businesses throughout Banagher and Birr have gathered hundreds of signatures in the past few weeks.

Claffey said: “This is the single biggest issue I have been hearing about since I began canvassing last year. Local people feel they had been abandoned by their elected representatives and the response to the petition has shown how much local support there is for action.”

"We discussed the issue with Catherine Murphy TD, co-leader of the Social Democrats and we were delighted when Catherine arranged for us to visit Leinster House last week, to hand-deliver the petition to the minister."

“When we met with Minister Harris, he said that he was familiar with the Midoc issue, having read about our campaign on social media. He suggested that the issue was down to GPs, as has also been reported by the HSE."

"I was happy to be able to correct him on this. As we have stated since the start of this campaign, there is no criticism of local GPs in this petition. It is well known that there are insufficient GPs working in the Birr area to service the local population, and that this had a knock-on effect on the out of hours service."

"This is all down to funding though – if GPs were adequately funded, they would not be leaving the profession and the country in droves. I hope that the negotiations on the GP contract recently announced will be an opportunity for the Government to ensure that rural towns and villages are able to recruit and retain enough GPs to provide a decent service for rural people," Claffey said.

"The Irish Medical Organisation has stated that the retention and recruitment of doctors in General Practice is directly related to the cuts in the GP contract during the recession. A 38% reduction in funding has meant that with older GPs retiring, many younger GPs do not see a viable future in Ireland."

"The Social Democrats spear-headed the Slaintecare programme, which put a great focus on investment in prevention, primary care and local services," Clare explained. 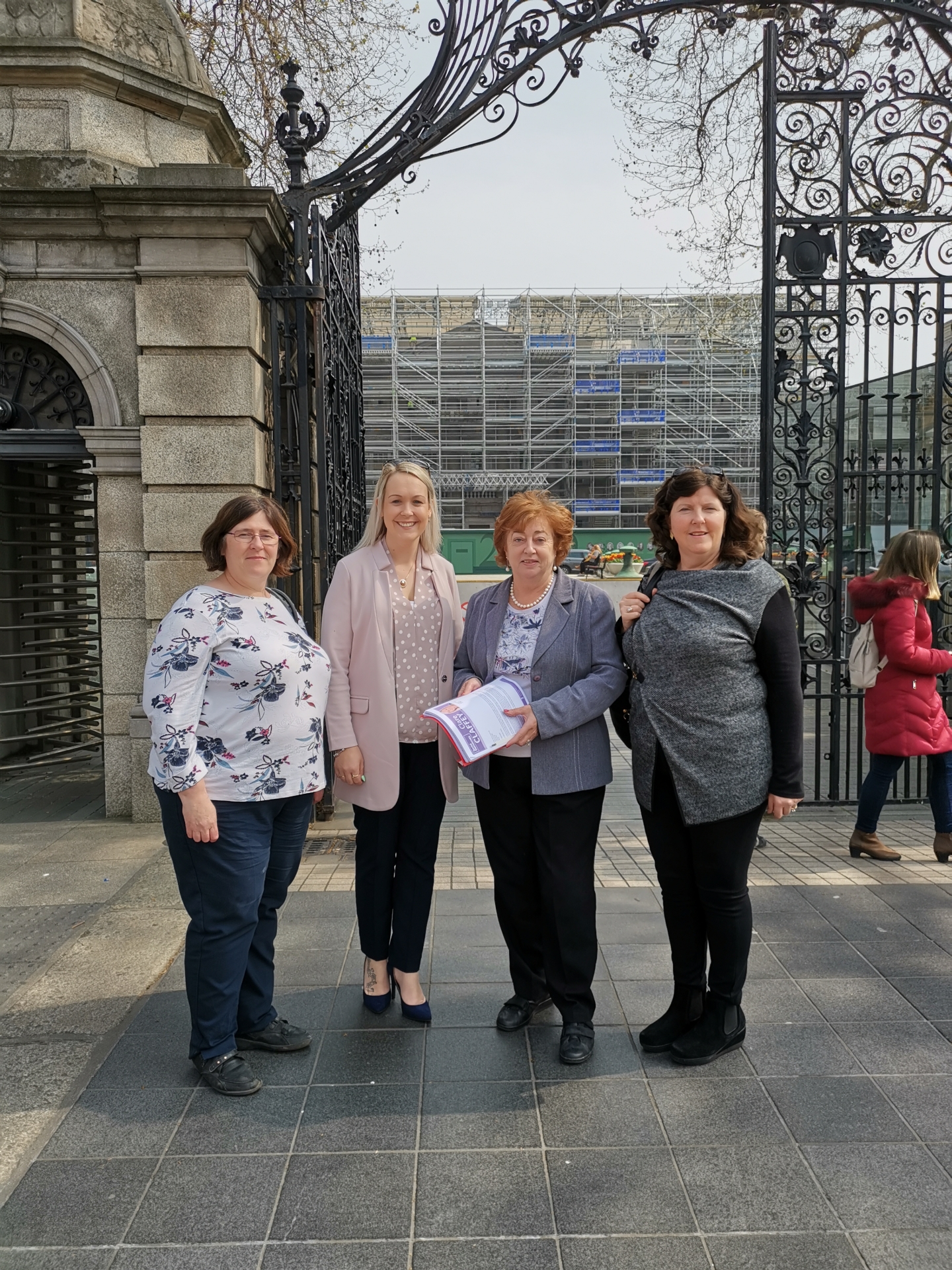 "The programme would involve a strong commitment to the primary healthcare system, and recruitment of thousands more doctors, nurses, speech therapists, and public health nurses throughout the health system. Though approved by all parties, Sláintecare has been slow to get off the ground and Claffey says that the Government has been paying lip-service to a commitment to primary care."

“I am calling on the Government to invest in primary care and restore this vital service to Birr. The most vulnerable people of West and South Offaly are already greatly disadvantaged by a lack of transport and other infrastructure, and they need this medical service returned to them.”

“I have told Minister Harris that the people who have signed this petition expect action from him, and I will not rest until it is addressed.”