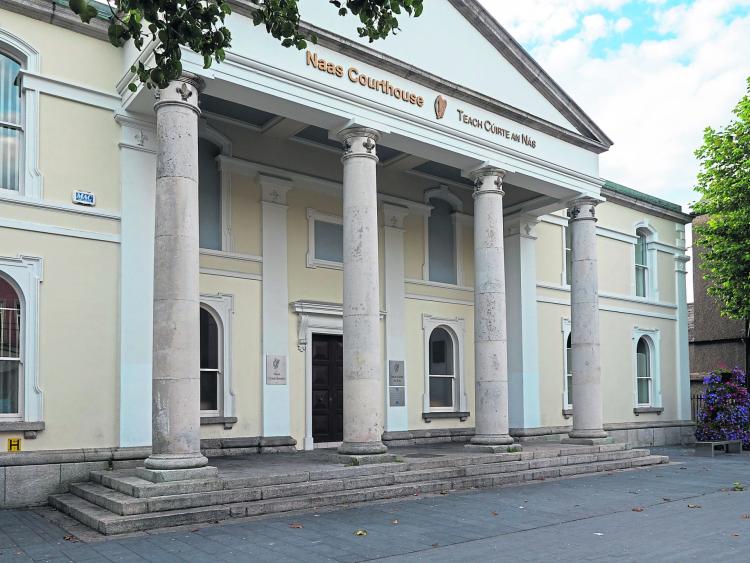 Daniel O’Brien, 44, and his son Patrick, of Carrick Link Road, Edenderry were charged with threatening, abusive or insulting behaviour at Canal Millbank, Sallins.

Sgt Martin Long told Judge Bernadette Owens that on May 9, 2018  he was on patrol in Sallins, when a vehicle passed him that had two NCT discs. He followed the car and came upon it at Millbank.

There he encountered Patrick O’Brien in a car and an incident occurred where Mr O'Brien revved the car engine several times as the garda stood in front of it.

Daniel O’Brien, the father of Patrick, was present at the time and was, Sgt Long told the court, abusive towards him.

Sgt Long later discovered Patrick O'Brien's car was in a nearby estate. He also found €10 of cannabis in the car.

The garda gave evidence that both men have apologised to him since the incident.

Solicitor for both the men, David Powderly explained to the court that the family had suffered a bereavement of the death of one of the children in the family.

Daniel O’Brien, he explained, was “always ending up in trouble for being protective of the children”.

The death of the sibling had been devastating on the family, Mr Powderly explained, and “whatever restraint they may have had before then is gone, and they threw caution to the wind”.

“They have a lot of anniversaries,” he explained. “They tend to look back a lot rather than forward.”

Judge Bernadette Owens dealt with the case by imposing a peace bond on Daniel O’Brien for a year, fined Patrick O’Brien a total of €750 and disqualified him from driving for two years.