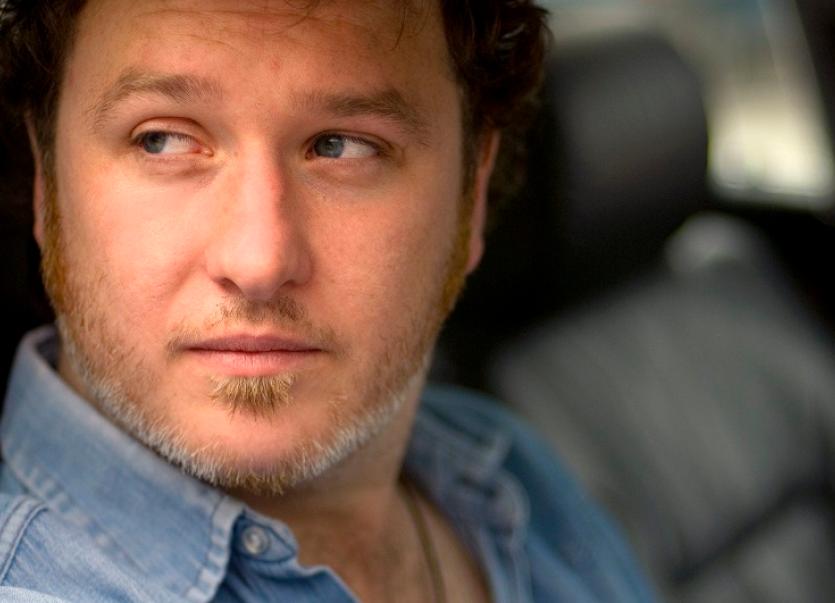 Offaly has another new festival and it will be headlined by native troubadour Mundy and his full band this June.

The new music and arts festival, Traditude, will be held in Ferbane on June 29 and 30 with festival fans already excited for the extravaganza.

A stellar line-up of international and national live acts will perform in a specially constructed Traditorium over the course of the summer weekend.

Among the acts confirmed at this stage are Mundy, Pogeology, Benedict Morris and Cormac Crummey and band, Splendid Isolation and Briar Hotel Big Band.

Alongside the main arena, there will be a trail of spontaneous sessions taking place over the weekend with 'trad mobs' poised to burst into a rendition at any time.

Music workshops will take place with excellent tutors to help up-and-coming musicians to hone their skills.

The Traditude Comedy Tent will also hold court over the duration of the weekend. In true festival fashion the ubiquitous
campsite will be ready and available for weekend visitors.

In the meantime, plans are moving ahead for what promises to be a momentous weekend festival in Ferbane, Offaly with more names to be announced.