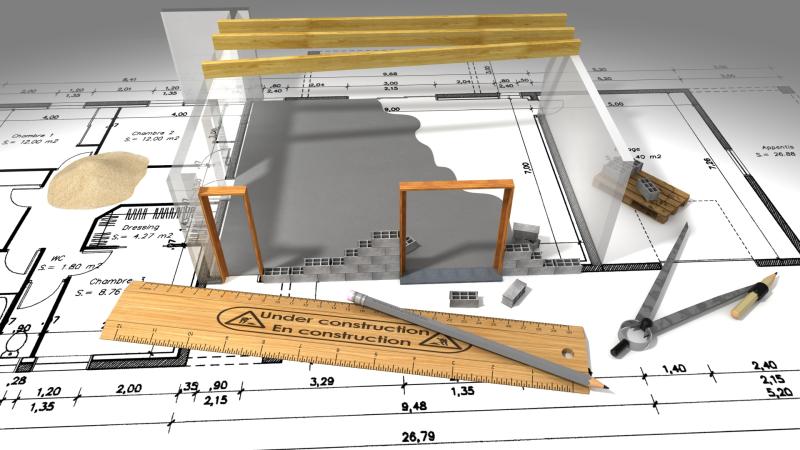 Offaly County councillors have given their support to a 41-unit social housing development in Tullamore following a Part 8 planning process and council recommendation.

The support was given to the plans at the April meeting of Offaly County Council on Monday, April 15.

Offaly County Council, in partnership with Oaklee Housing Association, an approved housing body, proposes to develop a 3.7-acre site at Kearney's Field. The site was sold to the housing body late last year for €315,000.

The proposed development connects through the adjoining Arden View. A pedestrian link is also included at this location to facilitate easy access to local schools and amenities.

The decision to proceed with the development comes after a Part 8 public consultation which saw the council receive just two submissions, one from Irish Water and another from a group of local Arden View residents.

The residents raised concerns with traffic, both during the construction stage and following completion. They expressed concern that an existing cul-de-sac road at Arden View would see an increase in traffic as a result of the new houses.

The council said in response that the cul-de-sac status would not be affected and that only traffic from the proposed development will be using the road for access. They said all new roads and footpaths would be designed to appropriate design standards.

Residents were also concerned about the safety of children as a result of increased traffic but the council said, "safety and health plans and traffic management plans will be prepared to ensure the development constructed safely."

Concerns about school capacity locally were rebuffed by the council. They said: "The proposed development will provide some much-needed housing for Tullamore town. The proposed houses will contribute to addressing the housing need in Tullamore by accommodating people from the current housing list. The majority of these potential tenants may already be accommodated in the area and may have children enrolled in Tullamore schools already. Additional school entrants can be considered for schools in the wider Tullamore area."

OCC responded by saying this would be reviewed when the application for water services is submitted. A report signed by Offaly County Council's senior housing executive officer, senior planner, director of services for housing and chief executive proposed that the development "proceed without variations or modifications."

It was proposed by Cllr Declan Harvey and seconded by Cllr Tony McCormack.

In supporting the project, Cllr McCormack did urge management to "keep an eye on the traffic" in case of problems or the possible future need for further traffic management measures.

Cllr Dervill Dolan praised the housing staff for bringing forward what he described as "an important development."

Cllr John Leahy also welcomed this particular development but said: "we shouldn't dispose of too much of our public land to social housing."

"We need to also look at affordable housing provision. A recent report shows Offaly has the second lowest disposable income in the country. They are people out working and getting nowhere and we need to provide for them as well with affordable housing."

He suggested that a portion of the money made through the sale of this 3.7-acre site in Tullamore be "ringfenced" for such affordable housing developments.

Director of Services, Tom Shanahan, said they were "cognizant" of the affordable housing shortage and that they were working on it with national channels and the Department.