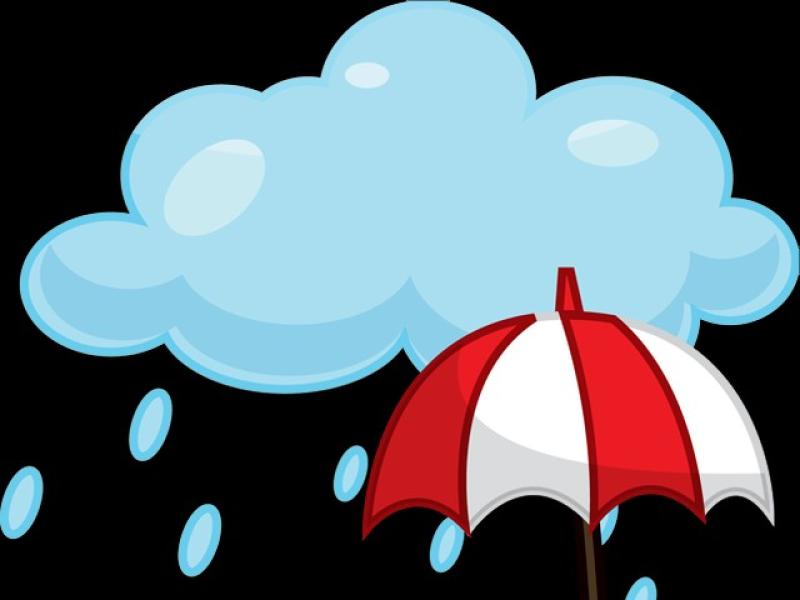 Rain and win in the forecast for this weekend

The weather forecast for the weekend from Met Eireann says it will turn windy and cold with some heavy rain developing too over southern and western parts of the country.

The weather forecast for Friday from Met Eireann says it will be still generally dry for the bulk of the country but with a few light showers or patchy rain locally in western counties. Generally cloudy but a few sunnier breaks in the east. Maximum temperatures of 10 to 13 degrees Celsius in moderate southeasterly winds.

Mostly cloudy in the southwest and west on Friday night with the chance of patchy rain in west Munster. Largely dry elsewhere with long clear spells and just patchy cloud. Minimum temperatures of 3 to 7 degrees in moderate to fresh southeasterly winds.

The weather forecast for Saturday from Met Eireann says it will be windy with fresh to strong and gusty southeast winds. Mostly in Munster and Connacht, with rain developing in Atlantic coastal areas and extending in over much of Connacht and west Munster in the evening. However, elsewhere across the country it is expected to remain dry. Some hazy sunshine early on in eastern and northern areas, but clouding over later. Top temperatures of 9 to 12 degrees On Saturday night, rain will affect Connacht, Munster, heavy much of the time and some will affect some central areas also, but still largely dry elsewhere. Lows of 3 to 7 degrees, in brisk southeasterly winds.

The weather forecast for Sunday says rain will affect parts of the south and west at times on Sunday, but it looks set to hold dry in most other areas, but with mostly cloudy skies. A cold day with top temperatures of just 6 to 9 degrees, in a brisk southeast wind, so feeling colder. Cold and breezy overnight, with outbreaks of rain in the south and west. Lowest temperatures of 3 to 6 degrees