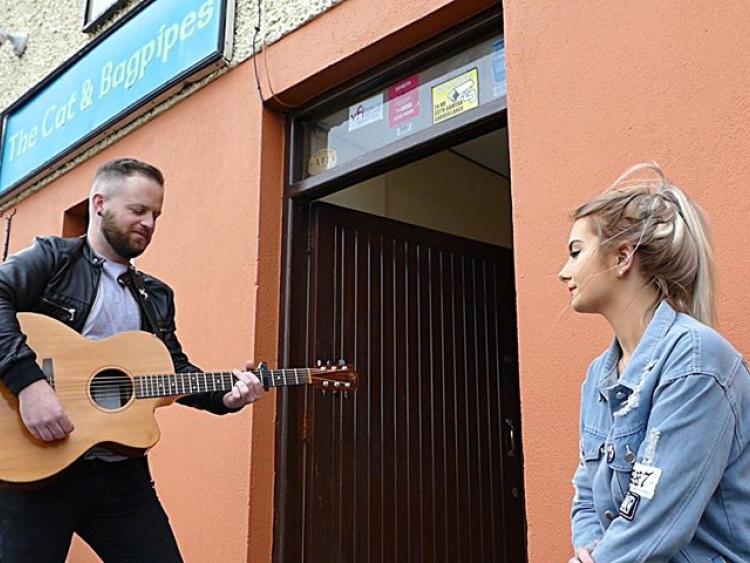 Offaly singer-songwriter Adrian Hiney is preparing to take the Irish music scene by storm as he releases his debut single on Monday, April 15.

The full-time musician from Tubber will share the new video for That's What Love Can Do' on Monday evening and comes from his ten-track album, Do To You, scheduled for release in 2020.

"I grew up in Tubber and went to Tubber NS and that’s where I got my love of music when I was 11 and started to learn the guitar and play in the choir," Adrian told the Offaly Express.

"My family has music in it from both sides with my uncle Camillus Hiney playing in the Fureys at one time. I have a twin brother who plays the drums with me every weekend in my wedding band called the Rockstarz and he will be featuring in the video for That's What Love Can Do," the aspiring singer added.

Adrian later attended secondary school in Moate where he kept up his guitar-playing and slowly turned his attention to singing. He studied music throughout his six years in the Westmeath school.

That's What Love Can Do will be available to download from iTunes, Spotify and all digital services on Monday, April 15. The video for the song will be going live from 7pm on Monday evening on Adrian's social media channels.