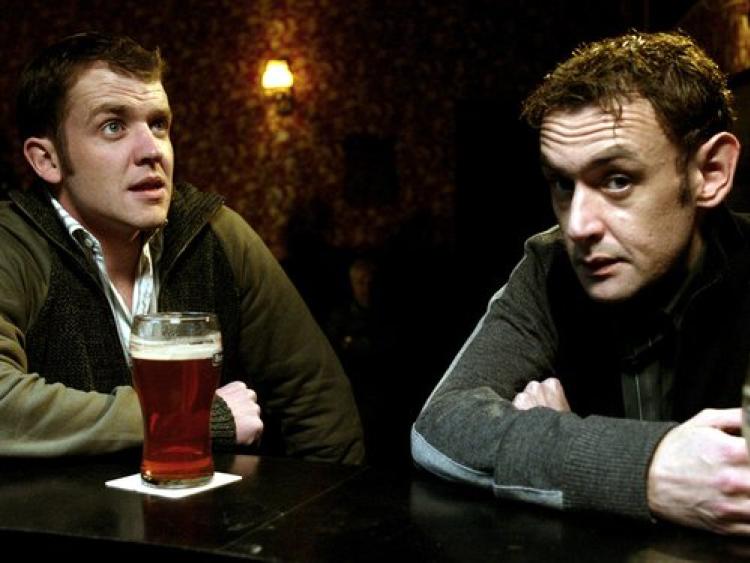 A classic and memorable RTE drama from the early 2000s, filmed primarily in Offaly, is now available to watch on the RTE Player.

Directed by Declan Recks and Charlie McCarthy, and written by Edenderry's Eugene O'Brien, the series was truly groundbreaking when it aired in 2004 and offered a very different perspective on rural Ireland than had previously been given by programmes such as Glenroe. Here's a quick reminder that will have it all flooding back.

It is a six part series based in a fictional midlands town that follows the trials and tribulations of the characters over an alcohol fueled and sex filled weekend. The main characters are brothers Shamie and Scobie and Pure Mule won five Irish Film and Television Awards (IFTAs) from seven nominations.

If you haven't seen it, it's a must watch, and if you have seen it before, relive every memorable moment.

You can view Pure Mule on the RTE Player here

And if you are having trouble understanding the Offaly slang, click here for a very helpful guide.