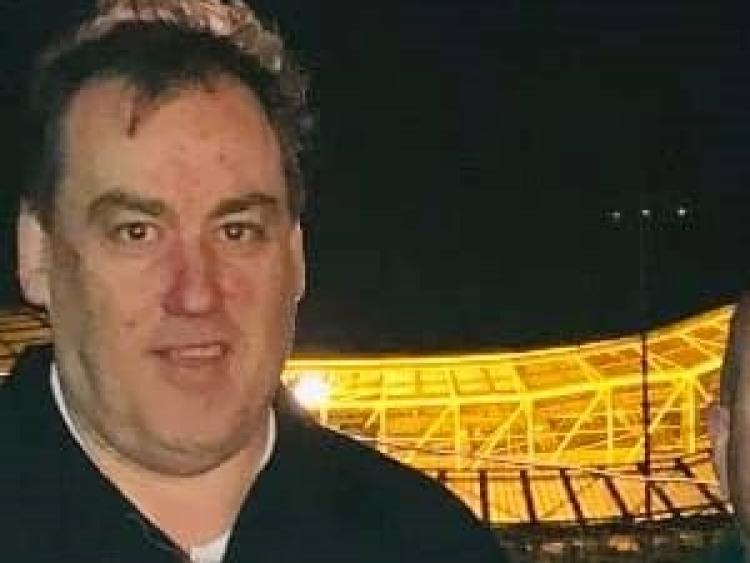 The 47-year-old died suddenly last week at the age of 47. He would have turned 48 this Wednesday, April 10.

Edenderry GAA led the tributes, extending their deepest sympathies to the family and friends of Damian who represented the club at senior level and coached numerous teams within the club long after his sporting retirement.

They recognised this contribution and his work with "numerous underage teams" in the town. As a player, he was part of the club's exceptional 1995 Dowling Cup-winning team.

Damian represented Offaly in the 1989 All Ireland minor football final, lining out at half-forward.

Another former Offaly player, Johnny Mooney said: "Sincere condolences to the McKeon family and all his friends and the wider sporting community in Offaly and beyond."

He had a notable career with Edenderry Town FC as he was part of the all-conquering youths team of 1989 before going on to play for the town's senior teams and indeed he was honoured with the 3rd team player of the year in the 1993/94 season.

"Our deepest sympathy and condolences to his family and friends at this sad time," the club said.

His longtime friend Vinny Grennan also paid tribute on Friday: "There are just no words. You were one in a million and the best friend anyone could ask for."

"Over the last 25 years you have been a massive part of my life and now you're gone so suddenly. I just can’t believe it.
Just doesn’t make sense."

"So many memories over the years; football, dogs, horses, chatting in the kitchen with the head. I could write a book about our stories. You are going to be missed so much. Heaven has gained an angel and we’ve lost a legend. Make sure you give them all a rendition of our old classic Brown Paper," Vinny said.