Offaly people have second lowest disposable income in the country 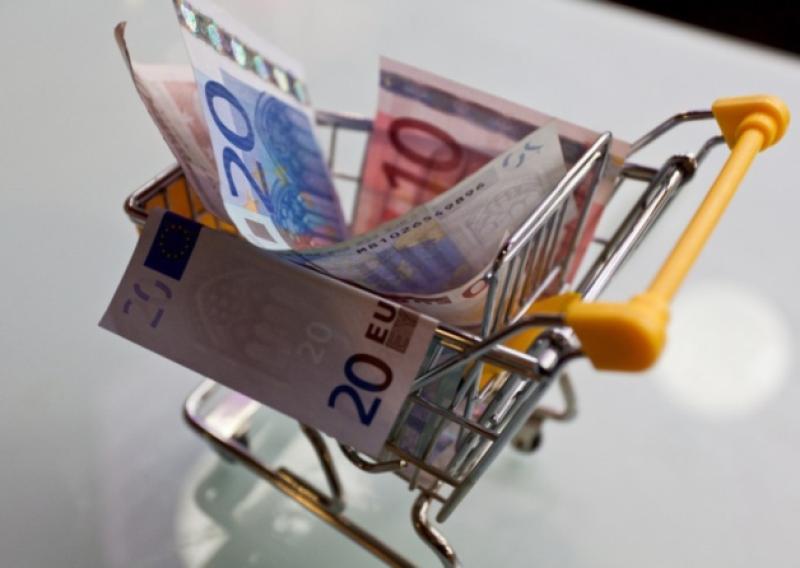 Offaly people have second lowest disposable income in the country

Offaly councillor and RENUA Ireland leader John Leahy has sharply attacked the scenario whereby Offaly has the second lowest rate of disposable income in the country.

Commenting on the latest CSO figures (2016) on disposable income Mr Leahy said: "It is an indictment of poor governance from Dublin that Offaly has, at 82.5% of the national average, the second lowest rate of disposable income in the country."

"By contrast, the average disposable income in Dublin is 35.5% higher and that is before we add in all the other advantages Dublin has in transport and broadband," John fumed.

"These figures justify our case that rural Irish people are being treated like second class citizens by a Dublin elite."

"The political class of Fine Gael and Fianna Fail has a great deal of explaining to do as to how the situation has arisen that Dublin has a third higher rate of disposable income," he added.

"This has not happened by accident. It is the consequence of old ways of doing things that have stifled our entrepreneurial tradition and huge potential in tourism and enterprise."

"We have the second lowest standard of living because the IDA has abandoned Offaly and no-one in power has shouted stop."

"Resources such as hospitals are being shut, industries such as Bord na Mona and farming are being strangled by stealth by Dublin 4 Green climate change zealots and by unfair changes to LPT," John claimed.

"We have heard a great deal about Brexit recently. These figures reveal an invisible border exists between Offaly, the rest of the country and Dublin in particular."

"Economically we are second class citizens in our own land. The forthcoming council elections offer us an opportunity to shout stop. Political dynasties have been sleeping in the meadow whilst Offaly has become an economic wilderness."

"It is time central government stopped treating Offaly like an economic afterthought and placed it at the heart of planning and economic development."

"More important still is that it's time they were told by new voices to do that."