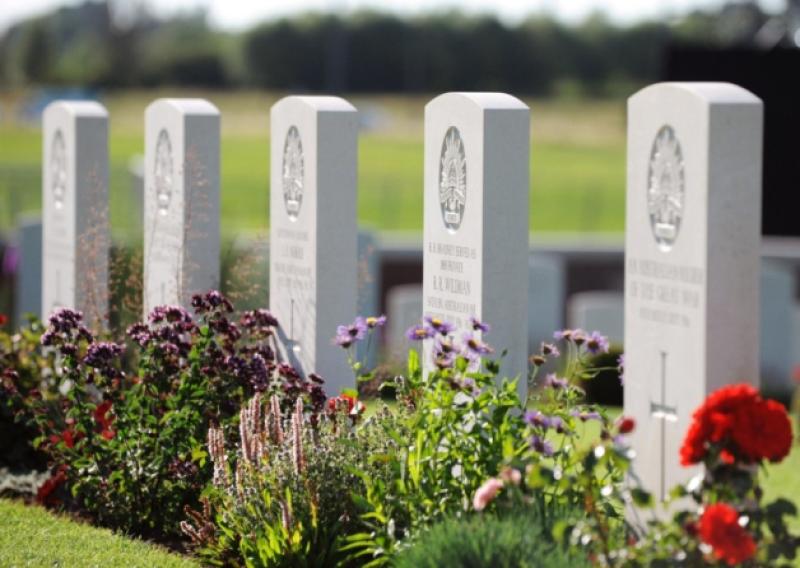 Offaly local election candidate Joe Wynne (Ind) has called for a return of compassion to Offaly County Council's approach to cemetery care, citing the need for the reinstatement of C.E. (Community Employment) Schemes to look after graveyards in Offaly as the obvious approach to take.

Wynne, who will be fighting in his first election as a candidate in May, said that west Offaly is seeing and feeling the effects of the C.E. schemes no longer being in operation.

"There used to be a team of about six, including a supervisor, who oversaw a programme of ongoing maintenance on graveyards in the county. Now the most obvious benefits of that situation were twofold. The schemes themselves offered those taking part a very tangible way to positively contribute to the community through their work, and in a way that was very much appreciated."

"The result of that was that members of the community visiting a graveyard to remember their loved ones in their last resting places, were able to do so in somewhere that was clearly tended to with care, and attention, and respect."

"That can make those difficult moments at least somewhat easier to deal with. The powerful emotional impact of this is something that can't - and shouldn't - be underestimated."

Recent developments, however, saw the removal of C.E. Schemes from cemetery duty, with Mr Wynne referencing Birr and Ferbane as examples of the negative impact this decision has had on those communities.

"If I'm elected to Offaly County Council in May, I can promise that I'll be a strong, independent advocate for the necessary funding to be reinstated. And I'll give you two reasons why. In Ferbane right now, the care of Kilrehan graveyard is dependent on volunteers from the community."

"Now, yes, this demonstrates a fantastic sense of community spirit, which should be rightly acknowledged and applauded, and indeed, I do both, but at the same time, it must also be recognised that those duties and responsibilities shouldn't fall on the shoulders of volunteers."

The law graduate continued, "Meanwhile, in relation to Clonoghill cemetery in Birr at the moment, families were told by Offaly County Council that because of an insurance issue there, they - the families of those at rest in that cemetery, remember - should not undertake any attempts to take care of the graves there."

"As you can imagine, this was, and is, a cause of substantial distress, with the thoughts of their loved ones last resting places becoming, and quite possibly having to remain indefinitely unkempt, being a source of deep anguish to many. Now, I note that certain work has taken place there by the Council only in the past few weeks, and of course, that is to be welcomed."

"But for the sake of all concerned," he concluded, "clarity around this situation must be reached. For something as sensitive as this, we can, and should, be able to do better. For me, the answer is simple. The County Council takes care of our graveyards as part of how we serve our communities. And the best way to do that is through the reintroduction of the C.E. schemes that have already proved to be capable and successful in this regard."