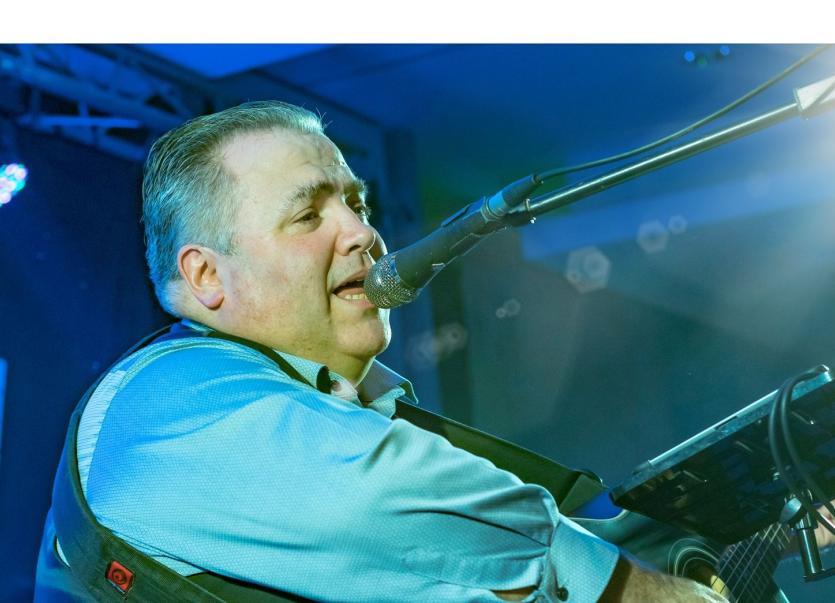 Singer John Molloy, who was one of the stars of this season's Glor Tire show on TG4, is set to release his first new single since his time on television.

The Road, an original song from the pen of multi-instrumentalist Stephen Hamilton, who plays in Michael English's band, offers John the chance to give something back to his fans as a thank-you for their support during Glor Tire.

"People couldn't have been better to me during my time on the show this year, I have to say that. And after it all as well. In any kind of a competition like that, you're going to end up with one person very happy, and others a bit disappointed."

"This year, I was one of the disappointed ones, but that's how it goes. But look, John Rafferty is a good friend of mine at the same time, so I'm delighted for him and wish him all the success in the world on the back of this. For me, what's important now is getting some new music out to my fans."

"I want to give something back to everyone who has been so good to me, by giving them something new to listen to, and to have a dance to," John said.

The Pullough man continued, "And this song from Stephen Hamilton, 'The Road', I really feel like it relates to my own career in music right now, especially after the journey of the last few months. I think when they hear it, people will understand that."

"And the brilliant thing about it - and this is a testament to Stephen's ability as a writer, I think - is that listeners will easily be able to relate a song like this to something to do with their own lives as well, ya know. We all have our own roads that we're travelling on, and this song connects to that."