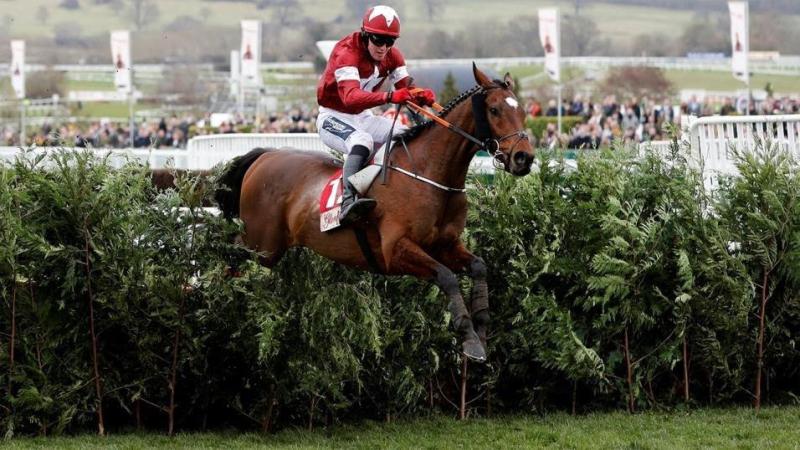 It wasn’t only at Aintree that Tiger Roll’s Grand National victory was being toasted on Saturday after an Offaly punter walked off with a four-figure sum after their ambitious punt paid off.

The anonymous customer placed a €2 each-way Lucky 15 bet on their online BoyleSports account on Saturday’s racing at Aintree and when 4/1 pick Ornua won the 3.00, it set the ball rolling on a stunning run of results.

If The Cap Fits, backed at 13/2, and 6/1 shot Kildisart won the next two races leaving the Offaly native with a very nervous watch in the biggest race of the year.

Their hopes rested on the favourite Tiger Roll, who was bidding to become the first horse to win back-to-back Grand Nationals since Red Rum in 1974. But the wait was well worth it in the end as history was made, meaning a total of 15 bets had landed on the Lucky 15 ticket.

Once specials offers were added when two of the horses won at greater SPs, the punter was able to log in and see their €60 bet had returned a grand total of €7,930.78.

Lawrence Lyons, spokesperson for BoyleSports said: “Hats off to our Offaly customer who is toasting Tiger Roll’s Grand National victory more than most. It must have been a nail-biting watch in the big one, but their canny picks have paid off and we hope they enjoy a well-deserved treat with their winnings.”