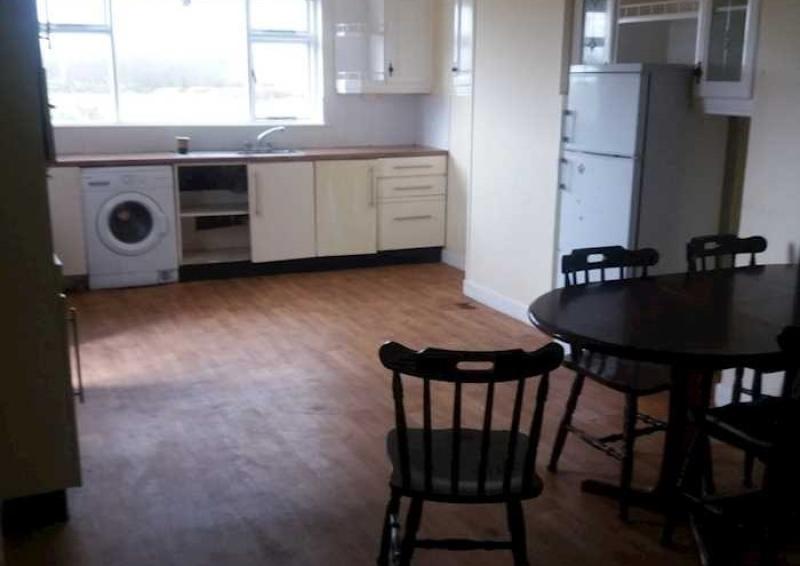 A three-bedroom house in Offaly has actually sold for less than €50,000 at auction.

The two-storey house is situated at 5 Brosna Road, Shinrone and was listed for the BidX1 auction on Wednesday with a reserve of €45,000. 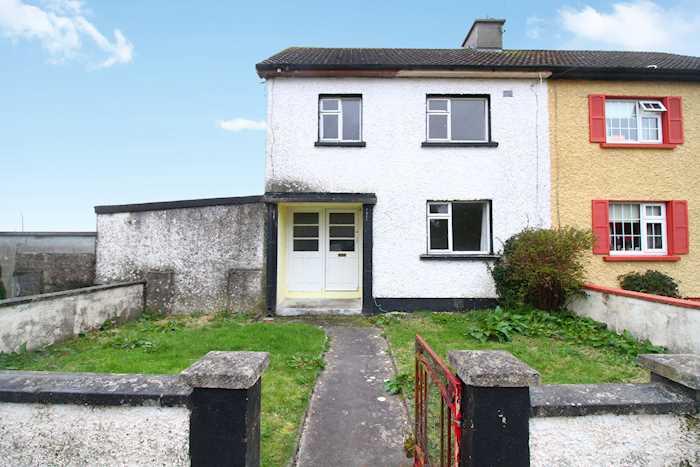 It is a semi-detached, three bedroom house extending to approximately 112 sq/m and has gardens to the front and rear. It is roughly 400 metres from the centre of the village.

Shortly after the property opened to bidding, a single offer right on the reserve price was made and later accepted.