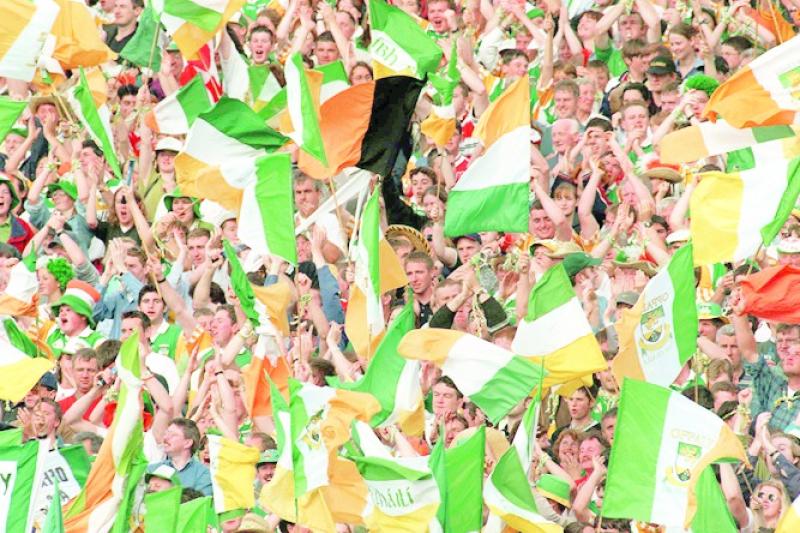 Offaly's two most recent All-Ireland winning teams are set to face off in an epic club fundraiser next weekend.

Drumcullen GAA and Camogie Club are hosting the fundraiser at the Rath pitch on Saturday, April 13 at 5pm.

As well as having an opportunity to enjoy the match, fans will have the chance to meet and greet multiple generations of Offaly hurling legends.

A host of stars from the latter two teams will face off on the pitch in a marvellous blast from the past for supporters.

The Liam MacCarthy Cup will be on site for photographs while attendees can also enjoy a barbecue, games and face painting for kids.

Tickets are priced at €10 but kids are free. Find out more on the Drumcullen GAA Facebook page.