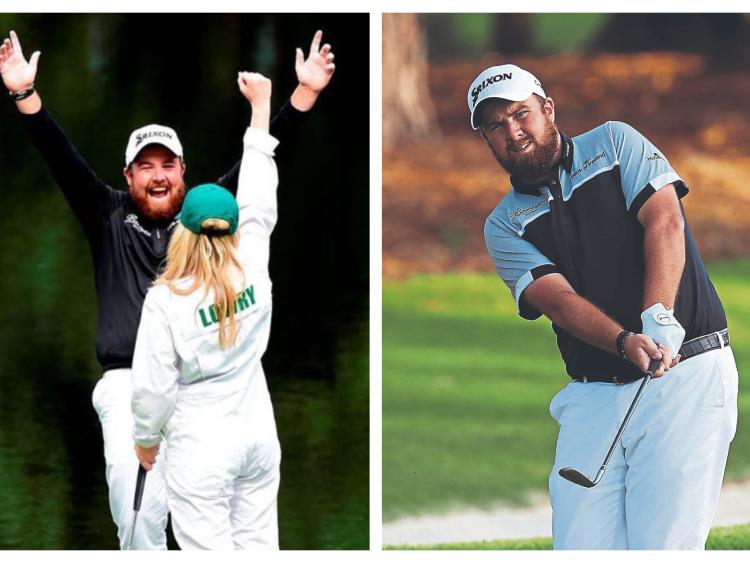 Shane Lowry shares excitement ahead of tilt at US Masters

Offaly golfer Shane Lowry has shared his excitement as his place in the US Masters was confirmed in recent days.

Lowry's early-season win in Abu Dhabi and a solid 24th-place finish at the WGC-World Matchplay event last week ensured the Clara man made the Top 50 cut for the tournament by a whisker.

Lowry expressed his excitement on social media as he received his official invite to the major tournament at Augusta National next week.

My reaction when I got my masters invite today. Can’t wait to head back down magnolia lane with all my crew. ☘️

Shane received well wishes from some famous followers, including Robbie Keane with Rory's Stories creator Rory O'Connor even offering to be his caddie during the Par 3 tournament.

Shane has made no secret of his love of the US Masters, a fan favourite on the PGA Tour, and a course where Shane managed a hole-in-one back in 2016.

He will be hoping for similar luck and a big overall performance when he tackles the famous greens and fairways of Augusta from August 11-14.