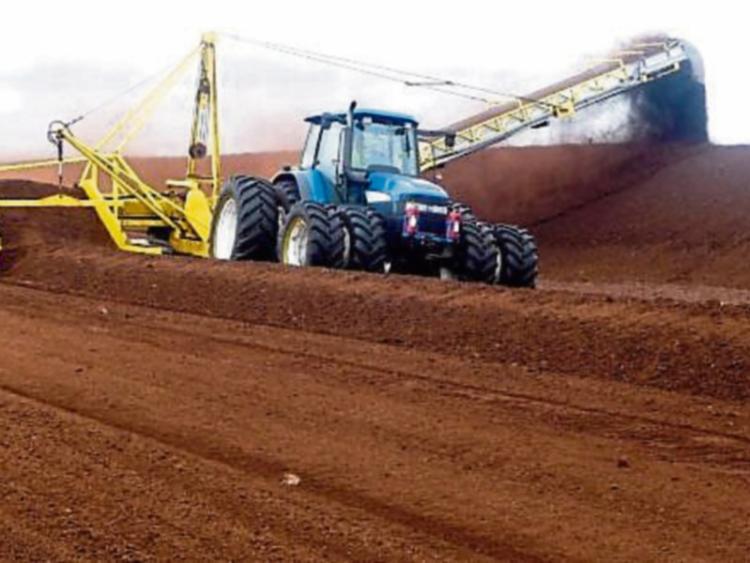 Government to seek additional EU supports for the Midlands

The Government is to seek additional supports from the European Commission to boost development in the Midlands, a Fine Gael TD has said.

Offaly Fine Gael TD, Marcella Corcoran Kennedy said: “Minister Bruton has today confirmed to me that he has written to the European Commission asking that the Midlands region is included on the EU Coal Regions in Transition Platform which would provide vital supports to the region in the context of Bord na Móna’s decarbonisation restructuring here in the Midlands."

“The supports would help the Midlands economy transition to a new low carbon economic model which is timely given the publication of the Oireachtas Committee of Climate Change report yesterday," she added.

“Having proposed to An Taoiseach, Leo Varadkar, the establishment of a cross-party Oireachtas Committee to examine the Citizens’ Assembly report on climate change, I am delighted that after many months of deliberations the Committee has managed to achieve mostly cross party consensus on the steps needed across society to move towards a low carbon economy."

“The response will require difficult decisions and actions will need to be taken across all sectors including our buildings, transportation, industry, heat and most importantly for our local rural economy, the agriculture sector. The key theme of the Committee’s report is to have a ‘Just Transition’ towards a decarbonised society. This means that the State must put in place policies and regulations that help to reduce existing inequalities and to protect the most vulnerable members of society."

“I was determined that the report addressed the unique situation faced by Offaly and the wider Midlands in the context of our long-standing reliance on commercial peat extraction as an economic driver in our local economy. The report makes specific recommendations for a ‘Just Transition in the Midlands’ and highlights the importance of ensuring that any response taken towards decarbonisation takes into account the impact on the local economy and on the workers and families affected. The Government must be proactive and ensure that the necessary supports are put in place to help regions during this time of huge change."

“This is one of the biggest challenges facing Ireland and the world and myself and my Oireachtas colleagues have produced a report with far-reaching recommendations that will impact all of our lives over the coming years," Marcella said.

“The report has been presented to the Minister for Communications, Climate Action and the Environment, Richard Bruton and he has undertaken to consider in detail all of the recommendations contained with this comprehensive report in the context of the Government’s own Climate Plan. I am strongly urging the Government to implement the recommendations without delay to ensure that we become a global leader in our response to climate change."

“I look forward to the publication of the all of Government Climate Plan and I have every confidence that our report will form a central part of this plan.”