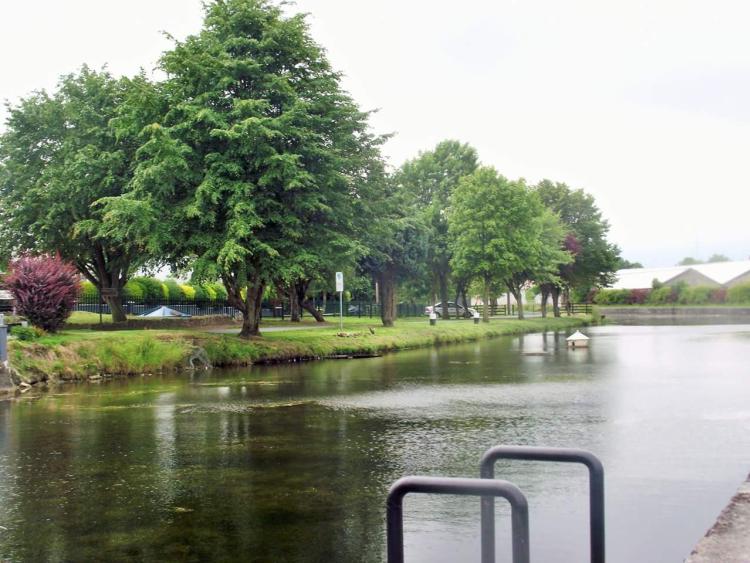 Two more canal greenways in the pipeline for Offaly

The two latest additions will join Ballycommon to Kilbeggan with a 13km stretch and Turraun to Shannon Harbour in a 16km stretch and an update on both was given to members by Chief Executive Anna Marie Delaney at the March meeting of Offaly County Council on Monday, March 25.

The route from Ballycommon to Kilbeggan section has been long-awaited as a potential tourism driver in both Offaly and Westmeath with the potential to connect major attractions and is at the final consultation stage of the Part 8 process.

Stakeholders, including Waterways Ireland and landowners, are working with Offaly County Council and Westmeath County Council as the process nears completion. It is expected to be published in April.

Funding for this stretch has been allocated to both local authorities under the Department of Rural and Community Development's ORIS Fund 2018.

The section of greenway from Tarraun to Shannon Harbour is at the design stage in the Part 8 process and work is continuing with relevant stakeholders, including Waterways Ireland and landowners.

Plans for the 16km route is expected to be published in late May with funding being sought under the Department of Transport, Tourism and Sports' National and Regional Greenway Strategy Fund.