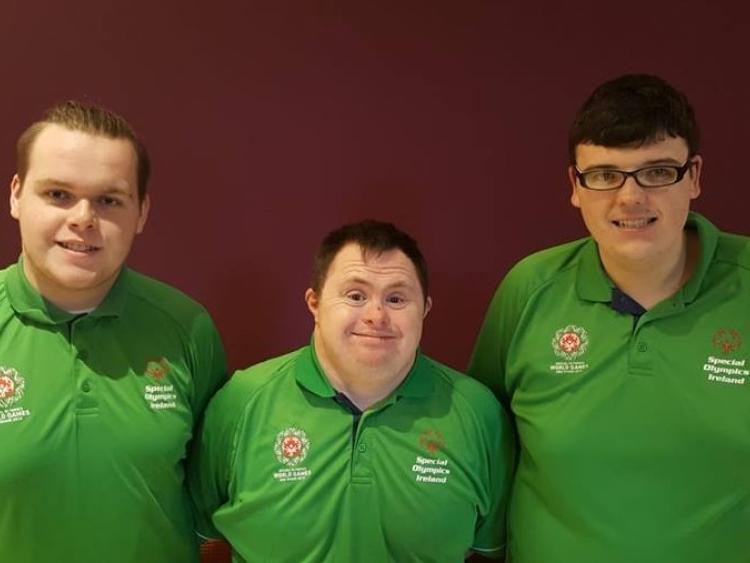 The decision received support across the chamber at the March meeting of councillors on Monday, March 25 where Cathaoirleach Danny Owens led tributes.

Over the week, Team Ireland athletes have made a big impression, inspiring and enthralling supporters at home and abroad with their impressive performances, personality and trademark team spirit.

That spirit will be recognised at Offaly County Council buildings on April 15 after the monthly meeting of councillors.

Cllr Danny Owens said on Monday that the three athletes would be invited to the reception in recognition of "excellence in their fields."

He said they had brought "immense pride" to the county and that he looks forward to welcoming them to Áras an Chontae in three weeks time.