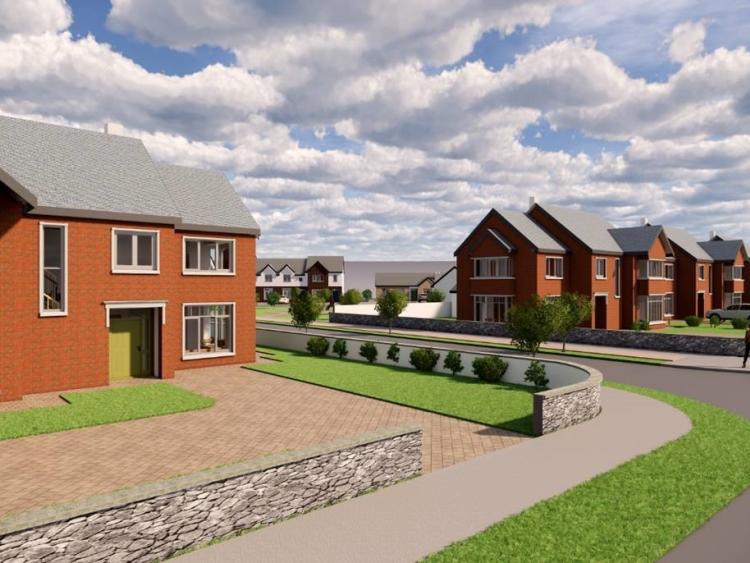 Decision due this week on major housing development in Offaly

A decision is due this week from Offaly County Council on a major housing development in the county.

Permission is being sought for the construction of 99 dwellings at Kearney’s Field on the Clara Road in the Tullamore.

According to the application, each dwelling is to include an option for solar panels on the roof slope. The plans also include the provision of site development works including new site entrance, roads, paths, paving, parking, drainage, amenity space, landscaped public open space, street lighting and associated boundary treatments.

The application was lodged on February 1 and a decision is due on March 28.