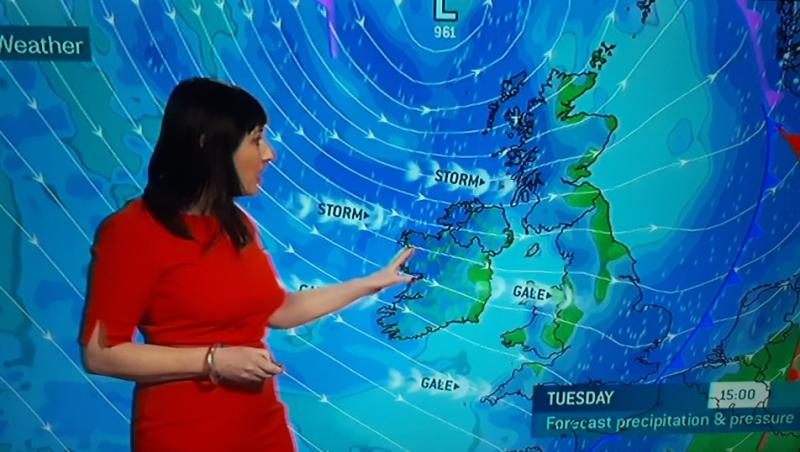 In her forecast after the RTÉ news meteorologist, Jean Byrne said the wintry weather would continue.

"Very unsettled in the week ahead - it's going to be wet and very windy at times. There is a risk of strong winds - very strong now and again especially on Tuesday night - and very cold," she said.

She said wet and windy weather would hit all parts on Monday and Tuesday would be very blustery with frequent heavy showers with hail and sleet.

"The winds, however, will be the main feature of Tuesday with very strong winds developing," she said. 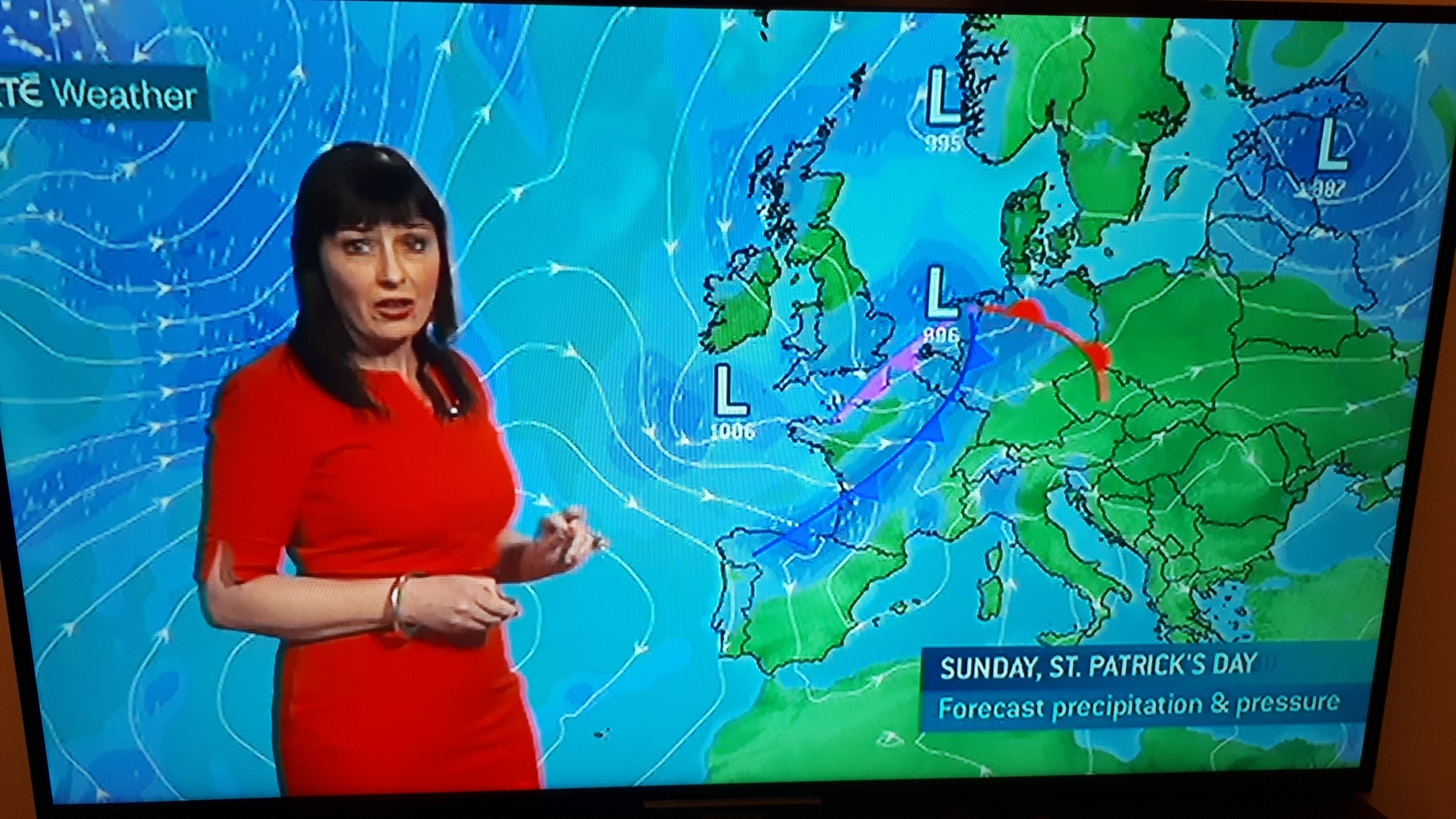 The forecaster said there will be a brief rise in temperatures on Wednesday and Thursday before the cold weather returns for Friday and the weekend bringing more wintery weather.

She said wintry weather is the forecast for St Patrick's Day but this could change.

MONDAY, MARCH 11
Monday morning will start dry and bright in most parts, although there will still be a few residual showers about, mainly in western counties. Cloud will thicken countrywide by the afternoon, and patchy rain and drizzle will arrive in Atlantic coastal counties. Rain will turn persistent and heavy in the west, extending countrywide in the evening in strengthening southerly winds. Afternoon highs of 6 to 10 degrees.

Monday night: Wet and windy at first with outbreaks of heavy rain. The rain clearing eastwards later with scattered showers following from the west. Minimum temperatures of 2 to 5 degrees.

Tuesday: Becoming very windy with widespread showers, some heavy with hail and thunder. More persistent rain will move in across the west and north later in the day. Maximum temperatures of 5 to 8 degrees. Very windy overnight with gale force westerly winds and showery outbreaks of rain. Minimum temperatures of 3 to 5 degrees.

Wednesday: Cold and blustery with sunny spells and showers. Winds will gradually moderate in the afternoon. A spell of rain will push in from the Atlantic to affect western counties later in the day. Maximum temperatures of 7 to 10 degrees. Breezy overnight with outbreaks of rain moving eastwards. Minimum temperatures of 6 to 8 degrees.

Thursday and Friday: Staying unsettled with spells of rain or showers. Temperatures a few degrees below the March average.