Three Offaly communities to be poster-free for upcoming elections 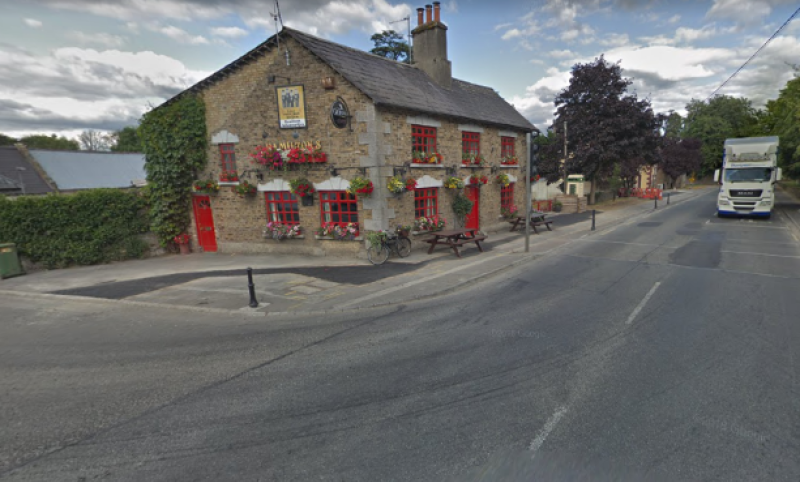 Three Offaly communities to be poster-free for upcoming elections

Three Offaly communities have committed to being poster-free for upcoming elections following a national campaign.

In a recent Claire Byrne Live/Amárach Research poll, 77% of respondents said that they thought the use of posters during election campaigns should be banned.

Organisers say there is a variety of reason why areas and people want to see elections go poster-free. These reasons include the environment, cost and safety.

"These posters, in 2014, produced 366 tonnes of C02, the same as driving an average car non-stop for 592 days. In the midst of our current climate crisis, it is imperative every Co2 reducing action be taken," a statement read.

The estimated cost of the posters in 2014 was €3 million. There have been calls from both candidates and the public to avoid spending this money worsening our climate crisis and to divert it to more pressing issues.

In terms of safety, posters have been reported to be covering critical road signage, endangering motorists in Offaly and further afield. Cyclists have complained of posters being erected too low, blocking their path and putting them in danger.

PosterFree.ie is a joint campaign by Séamus Maguire, an independent Donegal councillor, and David Weitbrecht of ZeroWaste.ie, encouraging all candidates to go poster-free this May in both Local and European elections.