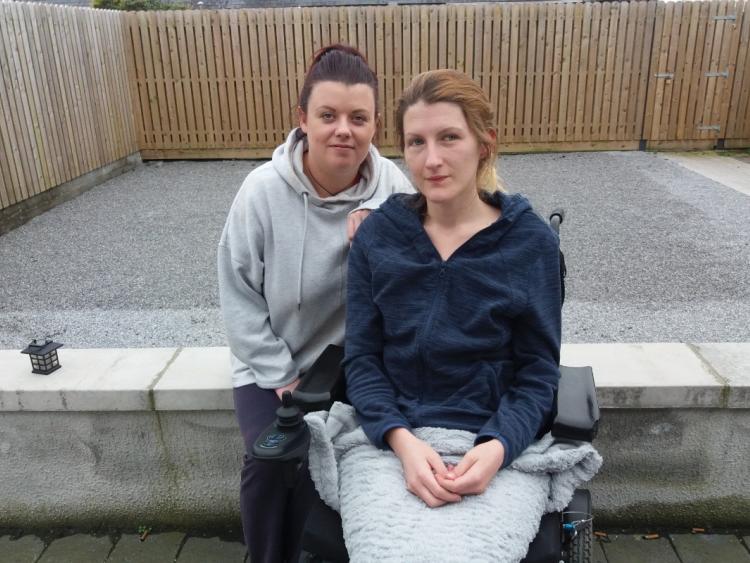 The Tullamore branch is facing closure in the coming months over funding issue and Catherine, who says she has benefitted greatly from the Tullamore service, has established a GoFundMe campaign to save it.

SOSAD provides a free counselling service to those in the local community suffering with their mental health. Catherine says it caters "for people from all walks of life with no judgement or discrimination."

"SOSAD has saved me and my life. I became sick in 2007. I was diagnosed with Multiple Sclerosis (MS), and now 12 years later, I not only have MS, but also Reynards, ESBL, bouts of depression as well as the inability to walk," Catherine explains.

"I was on the brink, literally days away from ending the constant struggle that my life became. Then I discovered SOSAD Tullamore and all I can say is wow."

"I was no longer on my own and those dark black clouds had a silver lining."

In tears, Catherine said: "SOSAD Tullamore gave me strength and hope! It gave me my mojo back. I will do all I can to help keep its doors open."

"This safe gem should stay open. Please help its welcoming doors to remain open and help more people than the countless people it has already helped," she concluded.

You can support the GoFundMe campaign to save SOSAD Tullamore here.