REVEALED: It was the warmest winter on record in the Midlands 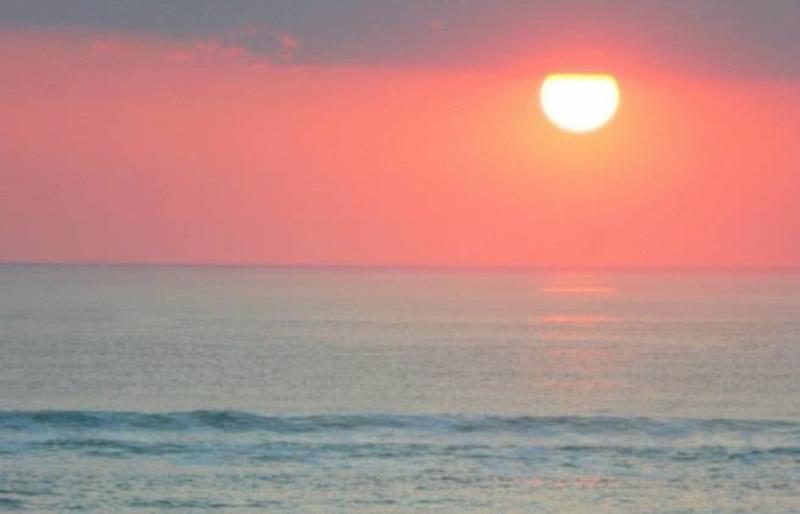 The station in Mullingar recorded its warmest winter since records began. It was one of four stations in the country to record the highest ever mean air temperatures for winter.

Mean temperatures for the season ranged from 6 degrees at Knock Airport to 9.3 degrees at Sherkin Island, Co Cork. The season's highest temperature was reported at Mount Dillon, Co Roscommon on February 25 with a temperature of 17.3 degrees.

Nearly all rainfall totals were below their Long-Term Average (LTA) for the season.