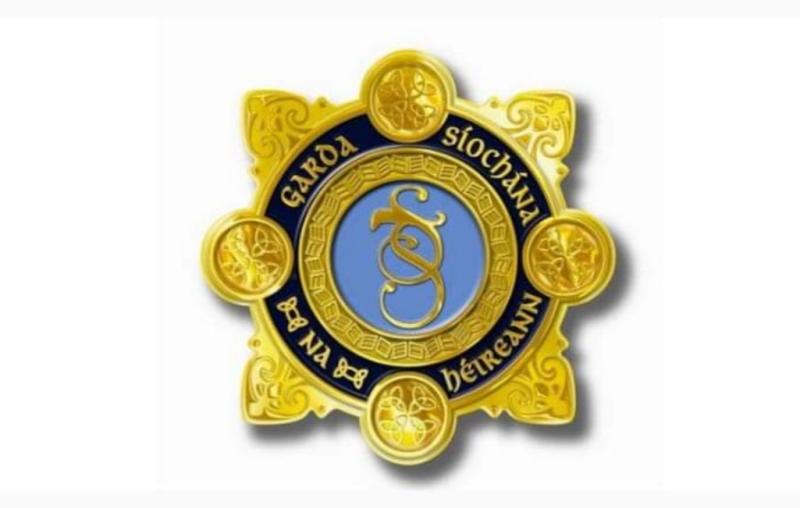 Laois-Offaly gardai have issued a warning to motorists as heavy snow falls in both counties.

"There have been reports of bad road conditions and a number of road traffic collisions on roads around Laois and Offaly," Gardai said on Sunday evening.

They advise: "Allow plenty of time to travel and slow down."

"Conditions are expected to remain bad until 8am Monday, March 4."

A snow-ice warning from Met Eireann remains in place until that time.

Snowfall continues to affect routes around Tipperary, Kilkenny, Offaly, Laois, Westmeath and Meath, according to Gardai.

There is a status Yellow Snow and Ice warning for Leinster and Tipperary issued by Met Eireann which is valid until 8am on Monday.

"Driving conditions are poor in the midlands on the M4, M7 and M8 with emergency services clearing a collision on the M8 between Junction 3 and 4 Northbound. Motorists are asked to exercise caution and reduce speed," gardai warned.

They issued the following advice for people to remember:

• It takes longer to stop a vehicle in snow or on icy roads so slow down and allow extra distance between you and the vehicle in front.

• Keep a sharp lookout for pedestrians, cyclists and other vulnerable road users.

• Keep your windows clear of snow during your journey.

• Manoeuvre gently; avoid harsh braking, acceleration or steering as these can induce a skid.

• Use the highest gear possible to reduce the engine revs as this will help avoid wheel spin.

• When travelling downhill, especially through a series of bends, select a low gear as early as possible and allow your speed to reduce using the brake pedal gently.