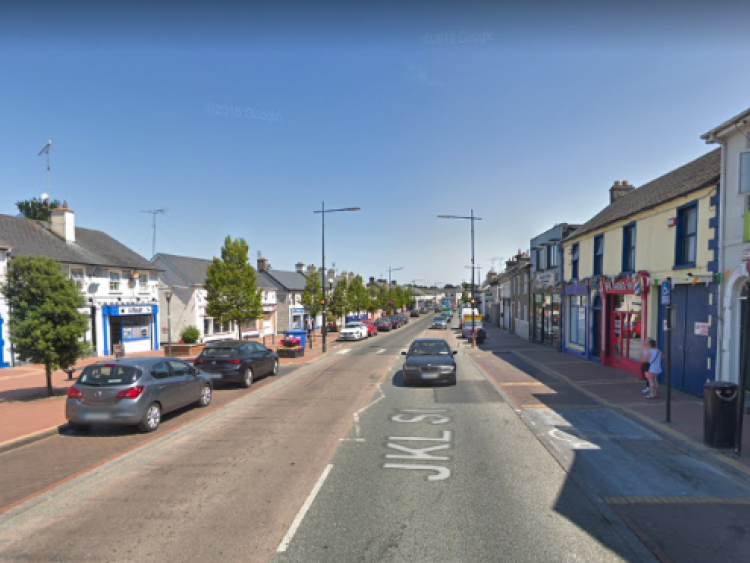 Jobs in one Offaly town listed as 'at risk' - report

Jobs in Edenderry have been identified as 'at risk' by a new report assessing the impact of job automation.

The study from UCC used data from the 2016 Census to identify the top 10 high and low-risk towns with populations greater than 1,500 people with regard to the risk of machines replacing certain jobs.

The researchers found that 20% of all jobs are at risk of being replaced by machines with secretarial and office positions, process plant operators, jobs in agriculture and customer service most vulnerable.

Jobs in teaching, health, media, social care and research and development are least likely to be negatively impacted by job automation.

The study named Edgeworthstown in Longford as the most at risk town while Edenderry came in at number nine in the list. Clones, Tullow and Cahir also appeared on the at-risk group.

Bearna in Galway came in first place in the least at-risk group with the likes of Portmarnock, Greystones and Maynooth also in the clear, according to the report.

The authors of the report suggested the problem required action and suggested their study shows that policy could not be 'one-size-fits-all for the entire country.

The 10 towns most at risk of job automation:

The 10 towns least at risk: