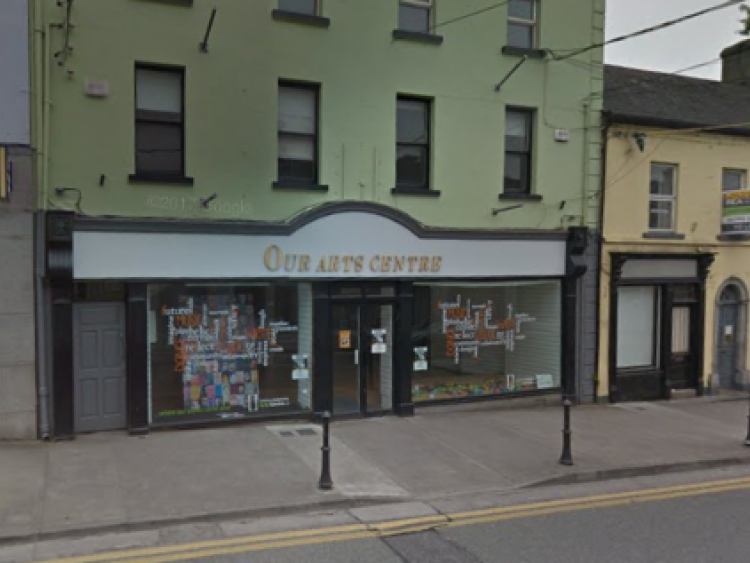 There is a €900,000 funding shortfall on the much-anticipated project aimed at bringing an arts centre to Tullamore, it has been revealed.

This figure was revealed by Offaly County Council Chief Executive Anna Marie Delaney at the February meeting of the council on Monday, February 18.

The news comes on foot of a blow last month which saw the Department of Housing, Planning and Local Government stipulate that €3m in funding designated to Offaly under the Urban Regeneration Fund could only be spent on the ambitious Grand Canal Greenway project and street enhancements currently underway in Tullamore.

The committee behind the project for an arts centre at the old Kilroy's building in Tullamore had hoped a slice of that funding could make up the shortfall for the project which would cost in the region of €3 million.

Almost €200,000 was raised by fundraisers in Tullamore in 2011 while €2m in funding has been ringfenced by the Department of Culture, Heritage and the Gaeltacht for the arts centre.

OCC Chief Executive Anna Marie Delaney told councillors on Monday that council officials had met with Minister for Culture, Heritage and the Gaeltacht, Josepha Madigan to seek additional funding and also told the meeting that work would not begin until "all revenue streams are in place."

"The Arts Centre board are to come back with a business plan and funding plan and at that point, we'll go back to the department," she added.

The Tullamore Arts Centre project has been in the pipeline for more than a decade.