Weather forecast from Met Eireann for the coming week 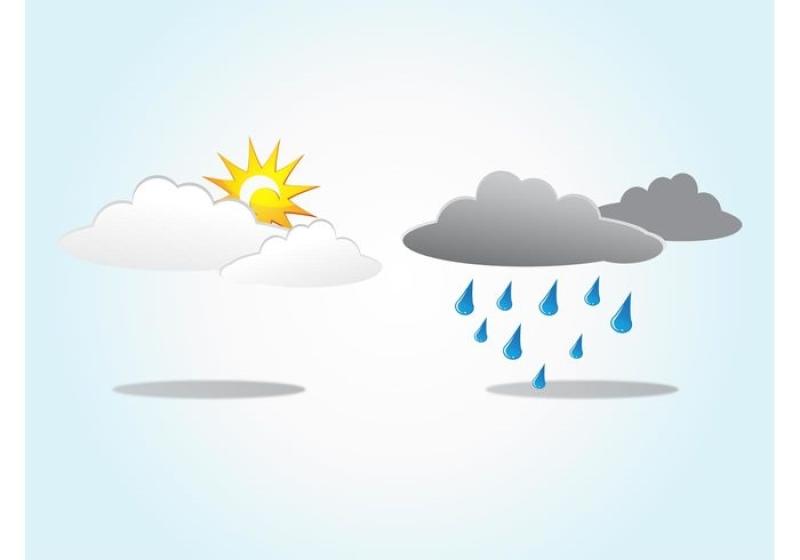 Weather forecast from Met Eireann for the coming week

The weather forecast from Met Eireann for the coming week says that it will be changeable and unsettled however it will become very mild, especially after midweek.

The weather forecast from Met Eireann for Monday says there will be further sunny spells with scattered showers. Some of the showers will be heavy again with a risk of hail and thunder, especially over the western half of the country. Top temperatures of 8 to 11 degrees in a moderate to fresh and gusty southwest to west wind, but strong along Atlantic coasts.

The weather forecast from Met Eireann for Monday night says it will be dry in most areas, with clear spells, but there will be some further scattered showers, mainly in the northwest. Cold, with a risk of a slight to sharp frost, mainly in parts of east Munster and Leinster. Lowest temperatures between 1 and four degrees, in moderate southwest winds, backing southerly.

The weather forecast from Met Eireann for Tuesday is for it to be mostly cloudy, with rain extending from the Atlantic during the morning and early afternoon, turning persistent, with some heavy bursts, mainly in parts of west Munster and west Connacht. Cool at first, but becoming milder, in fresh to strong southerly winds, up to gale force in Atlantic sea areas. Maximum temperatures from 8 to 11 degrees. Tuesday night will be very mild, with patches of rain and drizzle, mainly on coasts and on hills. Hill and coastal fog also. Temperatures will be between 6 and 9 degrees in mostly fresh southerly winds, strong to gale force on Atlantic coasts.

The weather forecast for Wednesday says it will be mild and mostly cloudy, with outbreaks of rain and drizzle, most likely in parts of the west and southwest, but more patchy in the east and southeast, where there will be good dry intervals. Misty in places, with hill and coastal fog. It will be mild with temperatures between 10 and 13 degrees, in moderate to fresh and gusty southerly winds.

Wednesday night will be mild, with patches of mist and drizzle, mainly on hills and coasts, but otherwise dry. Temperatures between 8 and 10 degrees, in mostly moderate southerly winds, fresh to strong on Atlantic coasts.

The weather forecast for the rest of the week says that current indications suggest that it will become even milder. However, it will remain changeable and unsettled at first, with occasional rain and drizzle, especially in Atlantic coastal counties, but drier in the east and southeast. There are signs of drier conditions countrywide next weekend, but Met Eireann says this is uncertain at this stage.