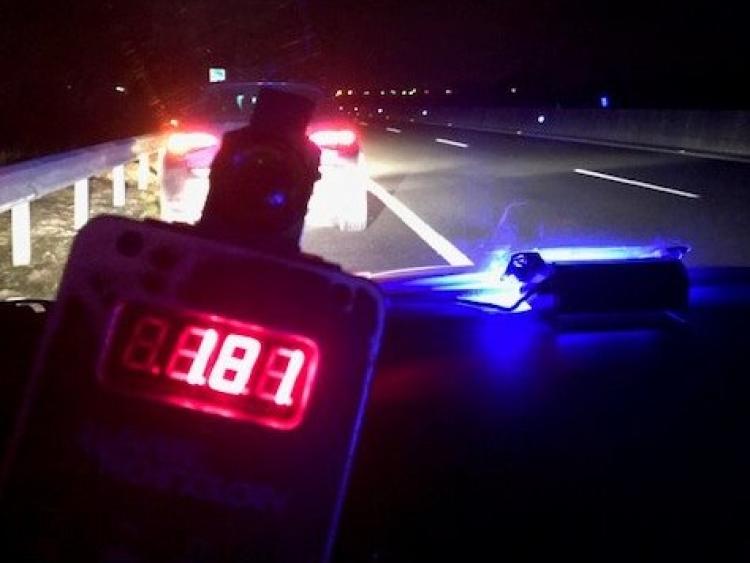 Gardai stopped a motorist travelling more than 60kph over the speed limit on a stretch of motorway in the Midlands yesterday.

Gardai detected the motorist travelling at 181kph on the M6 motorway outside Athlone. The car was travelling westbound between Athlone and Ballinasloe.